Just one month after giving birth to her baby son Kelly Rowland is mourning the loss of her mother Doris Rowland Garrison. 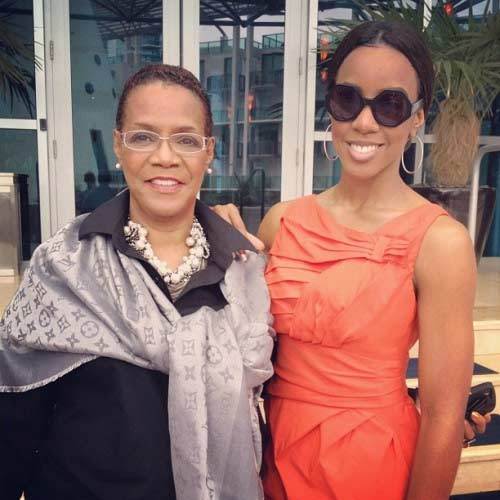 One day after going into cardiac arrest, Doris, 66, died on Tuesday. The news was confirmed by Kelly's publicist and Kelly told fans: "It is with deep sadness that I announce the passing of my mother, Doris Rowland Garrison.

"She was an incredible soul who made countless sacrifices so that I could become the woman — and now mother — I am today."

We humbly appreciate all the love and support and only ask for privacy during this difficult time."

Kelly, 33, is only one month into being a new mom and gave birth to her son Titan, on November 4, and married “her best friend” Tim Weatherspoon in May in Costa Rica.

Kelly’s mother helped boost her daughter's successful pop career, allowing her to move in with Beyoncé and her family as the girls were carving out a path to stardom. 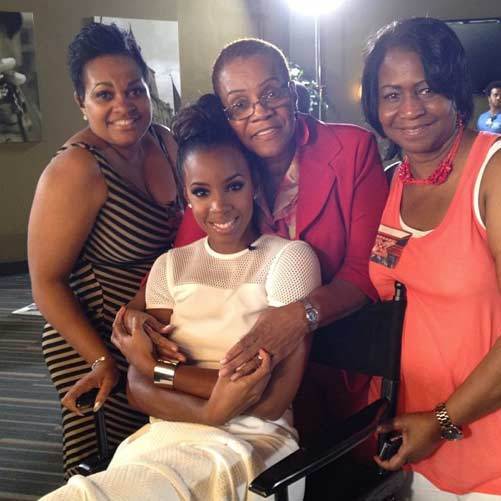 "When I was 9, my mom was working as a live-in nanny," Rowland told Interview magazine in 2001. "We were rehearsing every day and, with my mom's schedule, she couldn't really take me back and forth to all the rehearsals. So in order to make it work, my mom asked Tina (Knowles), “Could Kelly stay with you for the summer?” And the summer turned into (11 years). But it was like a big ol' happy family because my mom came over every night to kiss me good night."