In the wake of fashion designer L'Wren Scott's death in March, the Rolling Stones took a month off from their world tour and are now in a court battle over insurance claims for their subsequent losses.

The band's front man, Mick Jagger, 71, lost his partner of 13 years and was understandably distraught by L'Wren's suicide. Now, he and fellow bandmates are in the middle of a legal dispute over insurance claims upward of $13 million. 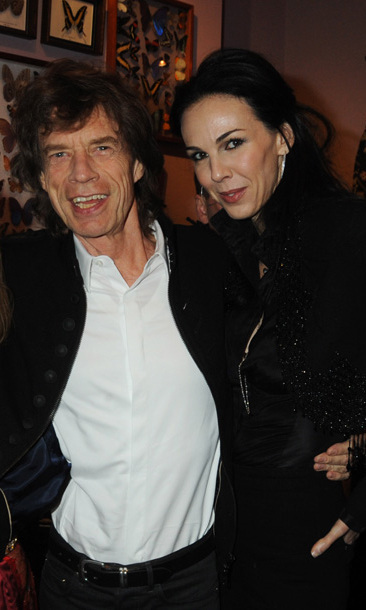 Mick Jagger and L'Wren Scott were together for 13 years

One document filed in court says: "Upon learning of Miss Scott’s death, Sir Mick Jagger became stricken with grief. Following examination by his physicians, Sir Mick Jagger was diagnosed as suffering from acute traumatic stress disorder. His physicians advised [him] not to perform for at least 30 days."

Before setting out on tour, the band took out an insurance policy for £15 million (nearly $24 million) to cover costs in the event of the death of a family member — including L'Wren. Now, the band is suing their insurers for refusing to pay their £8 million (nearly $13 million) claim.

The insurers are refusing to pay the remaining amount because they are arguing that her death was not "sudden and unforeseen" or "beyond her control," meaning her suicide might not be covered by the policy. They added that it was "reasonable to infer Miss Scott had been suffering from a mental illness" that was "traceable to, or accelerated by, a condition for which she had received or been recommended medical attention." 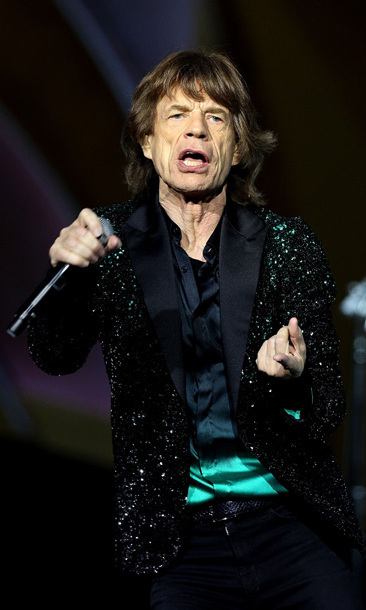 Mick Jagger did not perform for a month after L'Wren's death

Eighteen family members were covered on Mick's policy, among them his ex-wives Jerry Hall and Bianca Jagger, seven children and four grandchildren. L'Wren was listed as his girlfriend.

As any pre-existing condition would affect the payout, they have sought permission from U.S. courts to gain access to L'Wren's personal records for evidence about her mental health. However, her brother Randall Bamborough, who was closely involved in her business, said he had not yet received any subpoena. 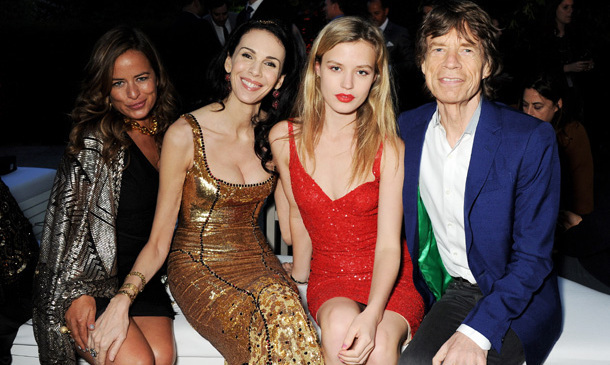 The duo with Mick's daughters Jade and Georgia Jagger

News of L'Wren's death rocked the celebrity and fashion worlds as she was a highly regarded designer who had a client list that included Nicole Kidman and many others.

Sir Mick released a statement saying he would never forget his "lover and best friend". He added: "We spent many wonderful years together and had made a great life for ourselves."