Simon Cowell is many things: television producer, business mogul, and now, a father. In an exclusive interview with our sister publication in the U.K., HELLO! magazine, the 55-year-old opened up about his new role.

While the X Factor creator admits he hasn't shouldered the bulk of the fathering duties for baby Eric, he is looking forward to sharing memories with his son as he gets older.

"I'm going to be honest," Simon said, "I'm not exactly a hands on dad. I want to fast forward a few years so I can take him go-karting and then introduce him to women. There are a few years to go yet." 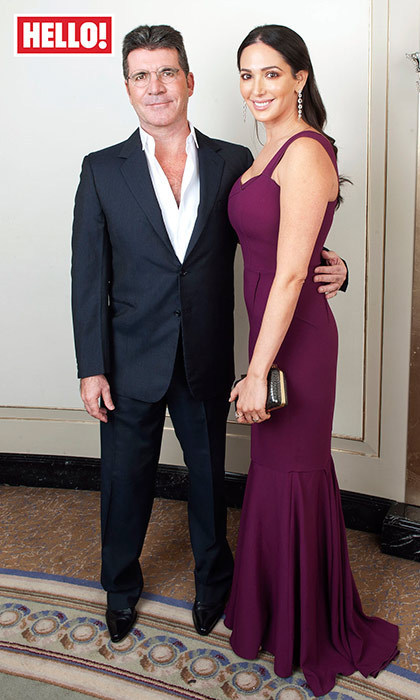 Simon and girlfriend Lauren Silverman welcomed their son Eric back in February, and have been enjoying life as new parents.

"I'm probably in a far better position to be a father now than I would have been ten years ago," Simon said. "That's the way I'd look at it. And at the end of the day we have really great nannies that are bloody amazing so I don't have to worry.

Speaking at the Shooting Star Chase Ball, Simontouched on another new title—that of most eligible bachelor now that George Clooney has officially taken himself off the market.

"I'm the only iconic bachelor left in the entire world - thanks for that George Clooney!" Simon told HELLO!, before admitting he could possibly be rethinking exchanging vows with Lauren. 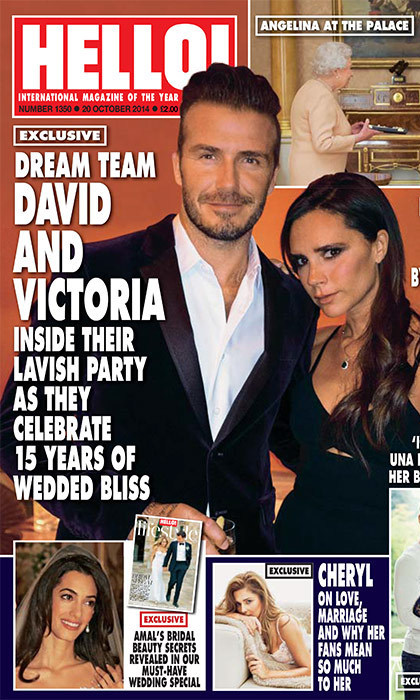 "I think it's a title I'll keep for a while longer if I'm honest. I've never said no to marriage but then again I couldn't imagine having a kid at one point and now look at me.

"I guess I was always nervous I may not end up getting on particularly well with the person I was going to have a kid with and I didn't want to make the wrong decision. The fact is, our baby wasn't planned was actually the best thing for us to have done and we're very happy now."