Australian actor Hugh Jackman has been treated for his recurring skin cancer for the third time in the last 12 months, but doubts it will be his last.

The actor's rep confirmed to E! News that he recently went under the knife for basal cell carcinoma, but added that the actor is "all good" now. This marks the third time Hugh has sought treatment for skin cancer — the first was in November 2013, and then again this past May. 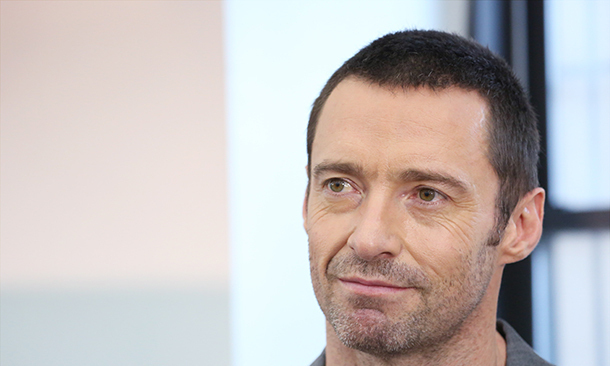 “I'm realistic about the future and it's more than likely that I'll have at least one more but probably many more," Hugh told the Associated Press in May, "which is not uncommon for an Aussie, particularly from English stock growing up in Australia where I don't remember ever being told to put sunscreen on."

The actor also took the opportunity to encourage others to take take preventative action. ”The beauty of this is it's all preventable," he continued, "it's just about getting proper check-ups. I can be typical man, a little lazy, I couldn't be bothered and now I'm not lazy at all.”

Since his first diagnosis, the 46-year-old Wolverine star has made it his mission to urge his followers on social media about the importance of wearing sunscreen. On Monday he posted a photo to his Instagram account of director Baz Lurhmann's song "Everybody's Free (To Wear Sunscreen)," which he captioned with the non-cryptic message: "SUNSCREEN!"