At first glance, there aren't too many twinsets walking around the streets of Hollywood and beyond, but upon closer inspection, déjà vu might set in.

From Mary-Kate and Ashley to Canadian singing duo Tegan and Sara, Tinseltown is teeming with twins. A-list parents from Anna Paquin and Stephen Moyer to Sarah Jessica Parker and Matthew Broderick have their own playful pairs and often dress the duos in adorable complementary outfits. 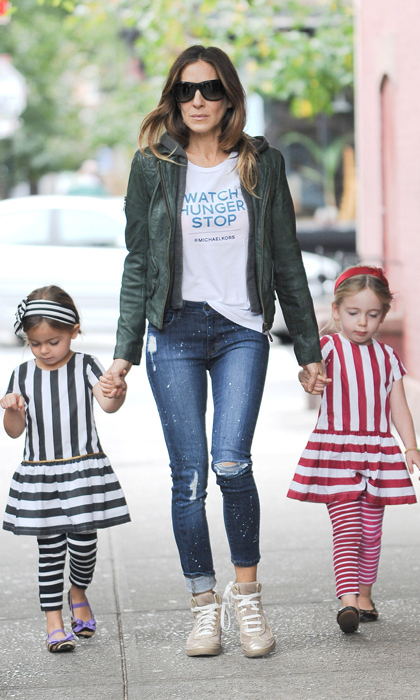 Across the Atlantic, European royals are no strangers to twins, either. Crown Prince Fredrik and Princess Mary of Denmark have a pair of their own — Prince Vincent and Princess Josephine, while Princess Charlene of Monaco is expecting a precious pair with Prince Albert.

A 2012 New York Times report revealed that one in 30 births results in twins, and according to the National Center for Health Statistics, the rate of multiple births rose by 76 percent. between 1980 and 2009!

Twins: they’re everywhere. Click on the photo below to see 22 sets of celebrity twins: 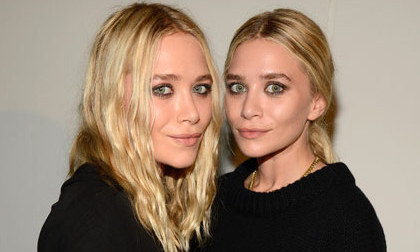