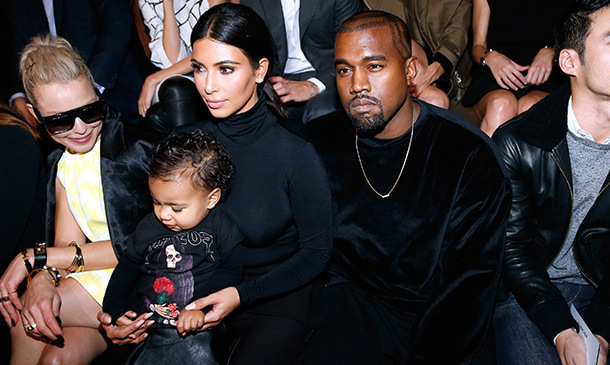 Start 'em young — that seems to be the fashion (and parenting) philosophy of Kanye West and Kim Kardashian.

The uber-couple hasn't shied away from introducing daughter North West — who is only 16 months old — to designer fashion, with Kim going so far as to dress North in high-end brands such as Lanvin and even seat her in the front row at Paris Fashion Week. Now, it seems, North has taken her next toddler steps to becoming a future style icon.

"Kim has hired North her own personal tailor," a source told Grazia magazine. "Whose sole job is to make mini versions of Kim's designer outfits and ensure that they always coordinate." 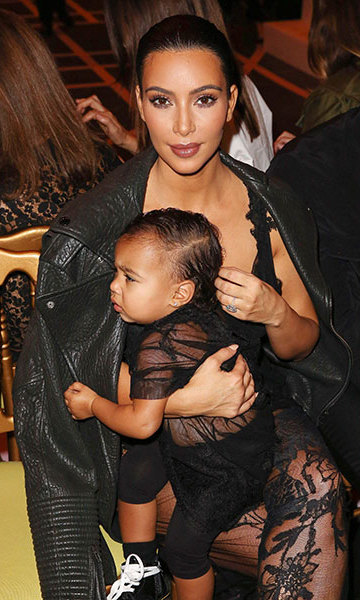 "The tailor, who is also paid to act as North's stylist, works with Kanye and Kim's styling team to create the toddler's looks," the source added. "Some are collaborations or commissions to designers themselves, and others created in-house."

"Her wardrobe is planned well in advance with regular meetings to discuss looks for the family's public appearances, and North has versions to match a lot of what Kim wears, from dresses to handbags and shoes."