In the month since her father's sudden and tragic death, Nicole Kidman has praised her husband Keith Urban for being her "rock."

The 47-year-old told Australian website Mamamia that Keith has been a pillar of strength since her father, Anthony Kidman, passed away on September 12 while on holiday in Singapore visiting his youngest daughter Antonia.

"I'm incredibly fortunate that I've managed to find an extraordinary man," the actress said. "He has been such a rock for me, through everything, particularly the last few weeks. He's just been divine; so full of love and support. 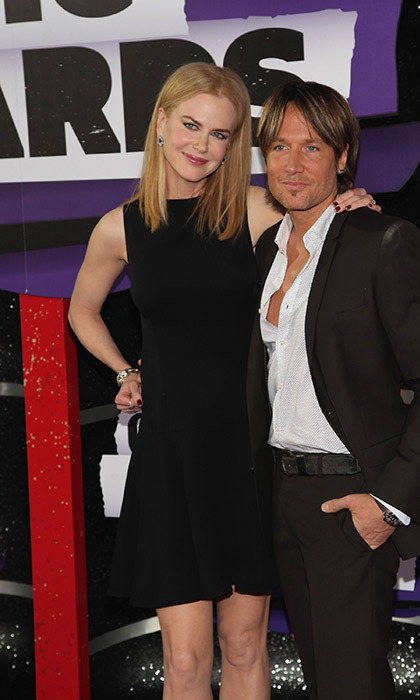 Nicole and Keith have been married for eight years

"We've really had to lean on each other and support each other and hold each other close," she added. "But having small children and having Keith has been just wonderful. To hold onto Sunny and Faith, I just feel so glad that I was able to have them. It took a long time to get there but I have a six-year-old and a three-year-old and this really, really great guy. I'm lucky." 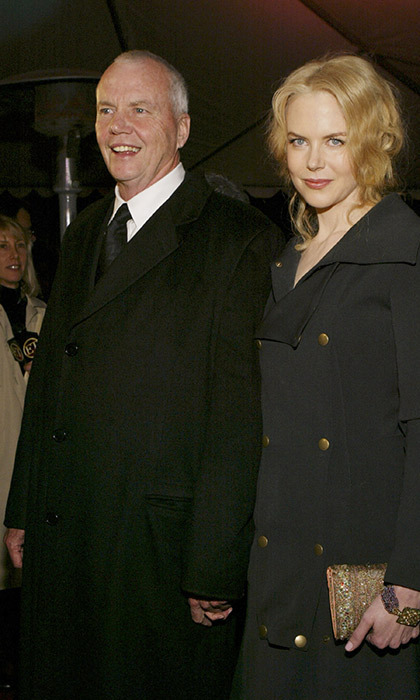 Nicole and her father Tony Kidman

Nicole touched on how "completely heartbreaking" it was to lose her "great, great, father"; but added that she takes solace in the fact that her own daughters will grow up so close to their dad.

"It's amazing because Keith is so much like my dad," she said. "Seeing our two little girls climbing all over him and seeing him take care of them and hold them and be there for them, he's just such a responsible, great man in their life." 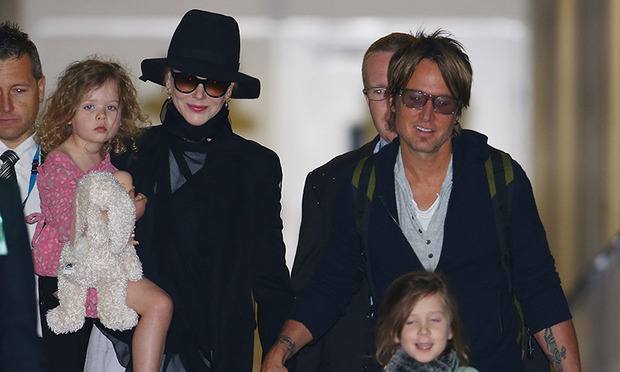 Nicole and Keith with their daughters Sunday and Faith

"They're not even a little bit interested in what I do" said Nicole, who added that Sunday currently wants to be a party planner, while Faith has aspirations to be a vet.