Cindy Crawford is opening up about her remarkable career in front of the camera, as well as disclosing which of this generation's models she admires the most. 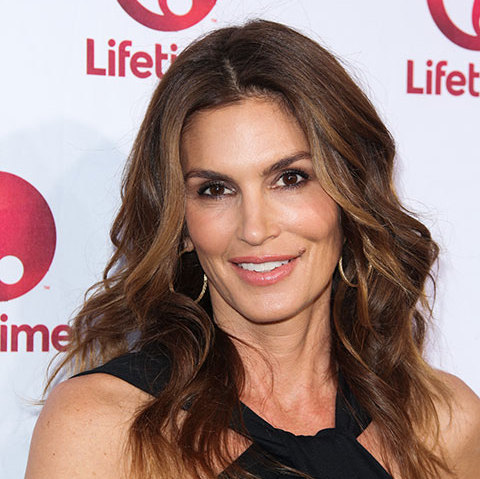 "I got to be more than just a picture," she told beauty industry website Violet Grey. "Because of social media, so many of the girls today, like Coco Rocha, Lily Aldridge , Georgia May Jagger and Cara Delevigne, are brand-building. When I started modeling, there was no language for that."

Blessed with a curvy, statuesque figure and a mole that swiftly became iconic, Cindy earned international stardom after beginning modeling at age 17, representing prestigious designers like Chanel, Dolce & Gabbana and Ralph Lauren on catwalks around the world.

By the same token, Cindy takes nothing for granted, firmly believing it takes more to be a successful model than simply a pretty face and a good walk.

"I like the girls who look like they have real personalities," she says of this generation's crop of photogenic hopefuls. "Like they're people I would want to meet. Georgia May Jagger is one I like to watch. Her pictures are beautiful but also interesting." 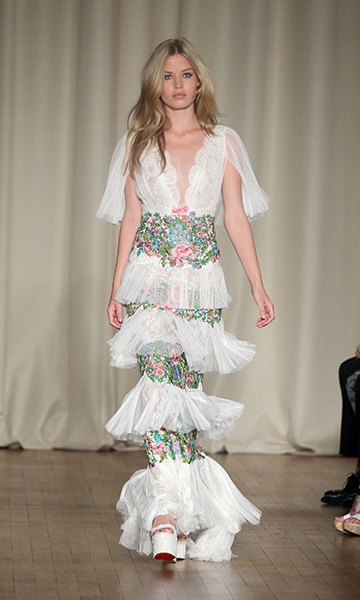 Cindy is no stranger to opining about the industry wherein she made her name. In the past, the cover girl has even admitted that she initially had no plans to pursue a modeling career.

"My generation didn't grow up thinking about modeling" she told the fashion and beauty blog Into the Gloss, in May of 2014. "Maybe we thought about being famous as a singer or a football player or something like that, but I never thought about modeling as a career."

"I think that things have changed certainly because of America's Next Top Model and Instagrams and selfies," she added.