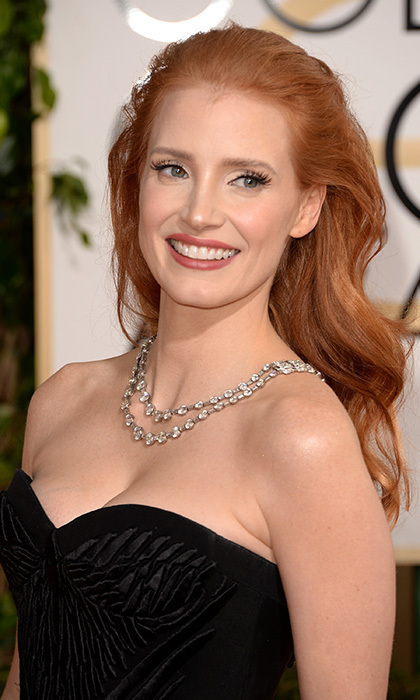 Jessica Chastain has earned a permanent spot on best-dressed lists everywhere, but in a revealing new interview, she opens up about a time when she was chastised for her looks.

"I was a late bloomer," the 37-year-old told Glamour magazine. "Thank God there wasn’t the Internet, because I was told every day at school that I was ugly. And that no one wanted to be my friend. The most cruel things."

The joke's on her classmates now, as the world-class beauty (and two-time Oscar nominee!) graces the November cover of Glamour with plans to help students facing similar issues. "If I can do anything to help young girls and to be a cheerleader for people who sometimes have low self-esteem," she said, "I want to do that."

In addition to becoming an activist for bullied youth, she has also gotten involved with To Write Love on Her Arms, an organization that helps those struggling with depression and thoughts of suicide.

“I found [To Write Love on Her Arms] after Robin Williams died,” she says. “They go into high schools and talk about depression and bullying and suicide. The third-highest cause of death for teenagers is suicide. It’s a really important organization." 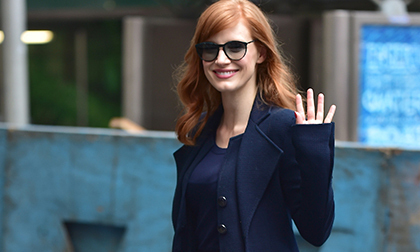 The late comedian and actor funded Jessica's scholarship so she could study acting at Julliard. Since his passing, she has been quoted as saying Williams "changed my life," allowing her to be the first person in her family to go to college.

At Julliard, she worked on her craft and has since become one of the most sought after actors in the business, with Oscar nominations for her work in The Help and Zero Dark Thirty playing strong female characters — something she wishes were in greater abundance in Hollywood.

"I'm really, really supportive of women in Hollywood. I love Meryl Streep. She's such an incredible actress. But I feel like she's the only one in her age group who gets those parts," Jessica said. 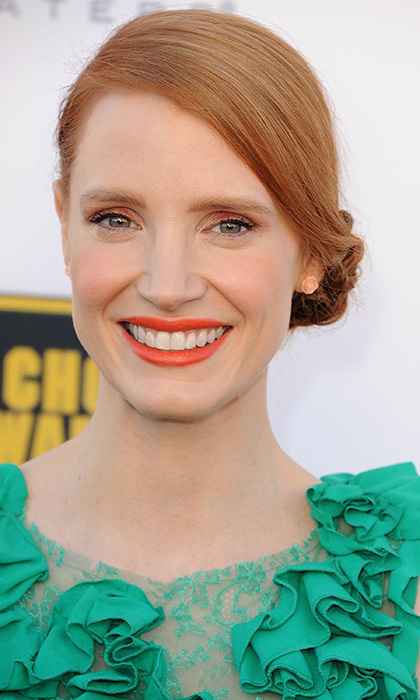 “Why isn't Viola Davis a lead in a film? She’s one of the greatest actresses alive. And where are Asian actors and actresses? I'm not saying, 'We don’t want movies about men.’ I'm just saying, ‘Come on, all the men I know love women. So let's also have some stories about these women.’”