Addressing speculation fueled by a string of recent concert cancellations, singer Morrissey has confirmed that he's been diagnosed with cancer, acknowledging that he's been periodically hospitalized over the past 18 months.

The iconic former Smiths vocalist, 55, did not divulge the type of cancer he's battling when he granted an interview to Spanish newspaper El Mundo. 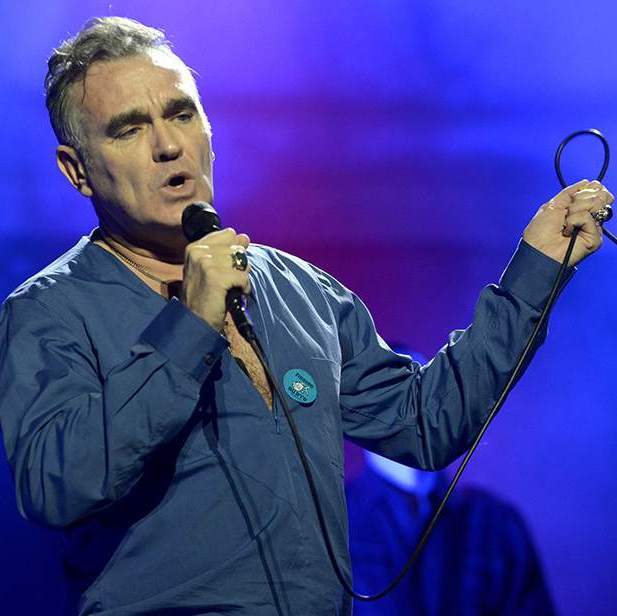 "They have scraped cancerous tissues four times already, but whatever. If I die, then I die. And if I don't, then I don't. Right now I feel pretty good," he said.

"I am aware that in some of my recent photos I look somewhat unhealthy, but that's what illness can do. I'm not going to worry about that, I'll rest when I'm dead."

While Morrissey has frequently succumbed to health issues, his revelation of the cancer diagnosis is unprecedented.

In 2013, the singer noted that he'd been "cautioned" by medical professionals to curtail his touring schedule, but said, "it's difficult for me because it's very ingrained within me". 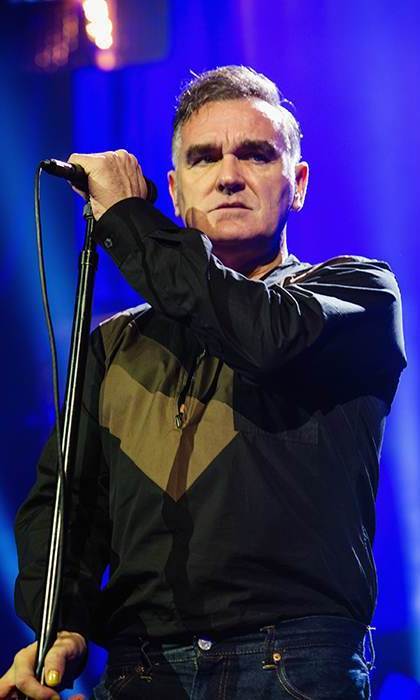 In a statement in the interview that will surely shock his notoriously loyal fan base, Morrissey declared that he is "now at an age when I should no longer be making music".

"Many composers of classical music died at age 34," he said. "And I'm still here, and nobody knows what to do with me."

In the interim, the singer is following up the success of his autobiography by putting the finishing touches on a debut novel, which he hopes to publish next year. "With luck I will be able to stop singing forever," he jokes of the project in typically self-effacing form, "which would make many people happy!"