Since winning her first Oscar in 2013, Anne Hathaway has stayed largely out of the public eye. But with her new film Interstellar, the 31-year-old is headed back into the spotlight — a place that has its drawbacks — as the actress tells Elle UK, fame messed her up "for a really long time." 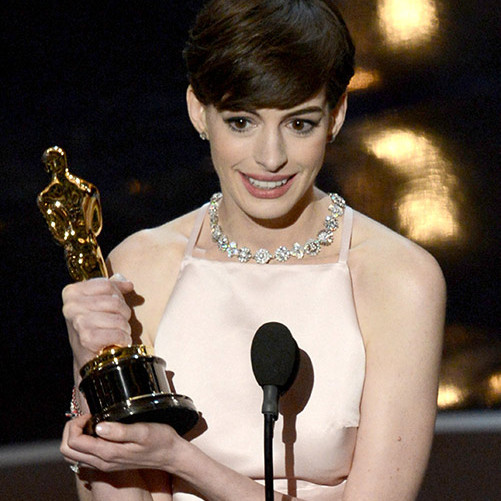 Throughout her career, Anne has shown great range playing Catwoman in Christopher Nolan's 2012 film The Dark Knight Rises, winning an Academy Award for her supporting role in Les Miserables, and earning her first Oscar nod for her turn as drug-reliant Kym in 2008's Rachel Getting Married. But she tells the British glossy she's only recently learned how to relax.

"The thing I’ve learned this past year is to chill out. I think when you’re young and struggling to find yourself, there’s something alluring about the idea of being tortured.

"Life for me these days is a lot about letting the unknown be wonderful, and letting myself feel safe." 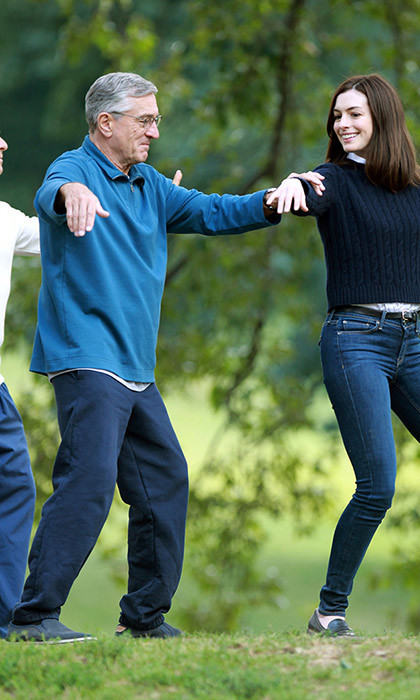 In 2012, Anne married fellow actor Adam Schulman. "There was a part of me that I was keeping in reserve, and when I got married, something shifted…That question of, 'How long’s this gonna last?' is off the table. And when you’re not worried about that, there’s space to just be silly."

In Anne's next film, the highly anticipated Interstellar, she plays an astronaut alongside Oscar winner Matthew McConaughey and two-time Oscar nominee Jessica Chastain. The sci-fi thriller follows a band of explorers who find a wormhole and attempt to use it to travel through space.