Uma Thurman has spoken for the first time about her rumored romance with Quentin Tarantino.

The pair, who have been friends for more than 20 years, were recently reported to have taken their relationship to the next level after travelling to the Cannes Film Festival together. 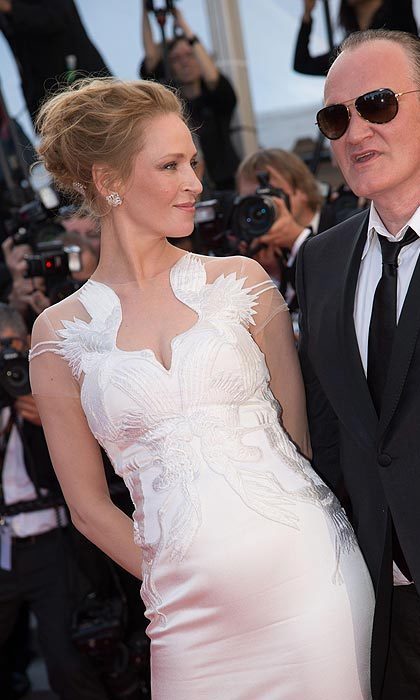 In an interview with Vs. magazine, Uma was asked whether or not she was dating the director.

"I was discussing (the rumors) with Mr Tarantino last night," she said. "He was angry at me for not calling him back because, as he said, 'According to the papers we are practically married!' And he laughed hysterically.

"So our relationship is pretty much what it's always been; people are just having fun with it." 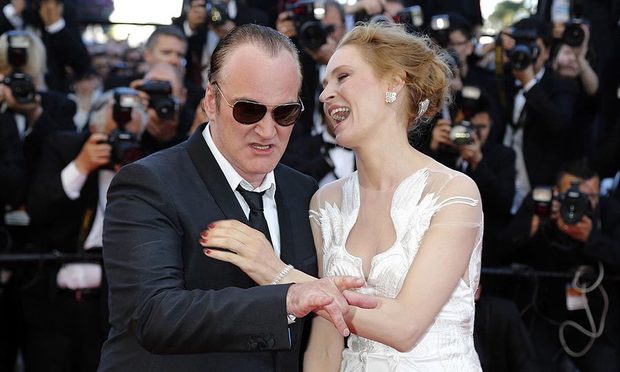 In April, Uma called off her engagement to Arpad Busson, with whom she has a two-year-old daughter Luna. The star also spoke about her return to the world of acting after some time out of the spotlight.

"I've kind of been on a hiatus for a while, and I just started getting back to work right now," said the 44-year-old, who has recently been cast in Adam Jones, a comedy starring Bradley Cooper, Jamie Dornan and Emma Thompson. 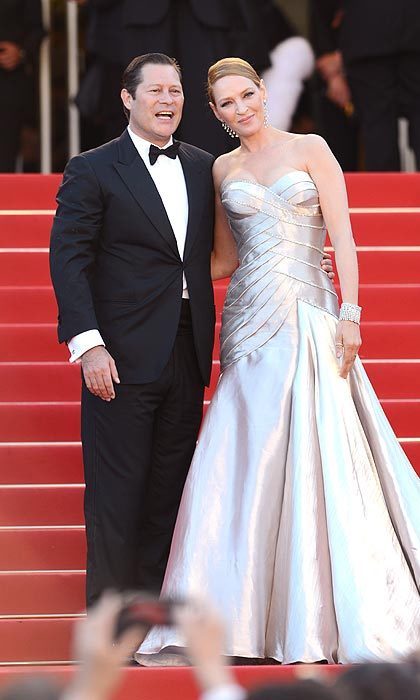 Uma added, "I also think media is part of the career of an actor. There is no career for an actor who is in some way not in the media, unless they are unsuccessful."