In honor of International Women’s week Princess Tessy of Luxembourg is saying yes! Yes to herself, that is. The 33-year-old royal almost fooled us when she posted a photo on Instagram of herself holding up a gorgeous ring on her left finger. However, the mom-of-two’s caption reveals she’s not actually engaged but is instead sharing a feminist message. “I say yes to me! Yes to my body! Yes to my soul! Yes to my weaknesses! Yes to my strengths!” Happy International Womens Week beautiful Butterflies,” she wrote. 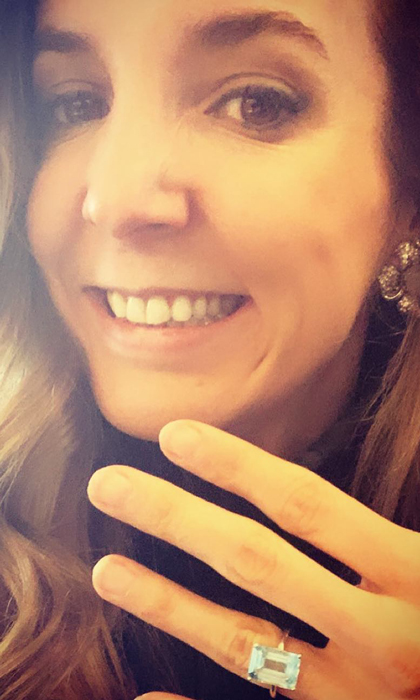 The royal almost fooled us with that gorgeous ring on her left finger Photo: Instagram/@tessy_from_luxembourg

The royal continued, “Be proud of who you are. Accept yourself first before making space for anyone else. No one can take better care of yourself than you! Break the stigma:) get your own “I love and respect myself.”” She also included the hashtags: #sayyestoyourself, #beproudofwhoyouare and #nomanneeded.

Theresa, who was once married to Prince Louis for ten years and with whom she shares her two sons, Gabriel, 11 and Noah, 10, called it quits with Louis in 2017. The single mother is quite active and vocal about women’s empowerment on her social media accounts. In one of her social posts she opened up about the tough times and even mentioned her miscarriage. 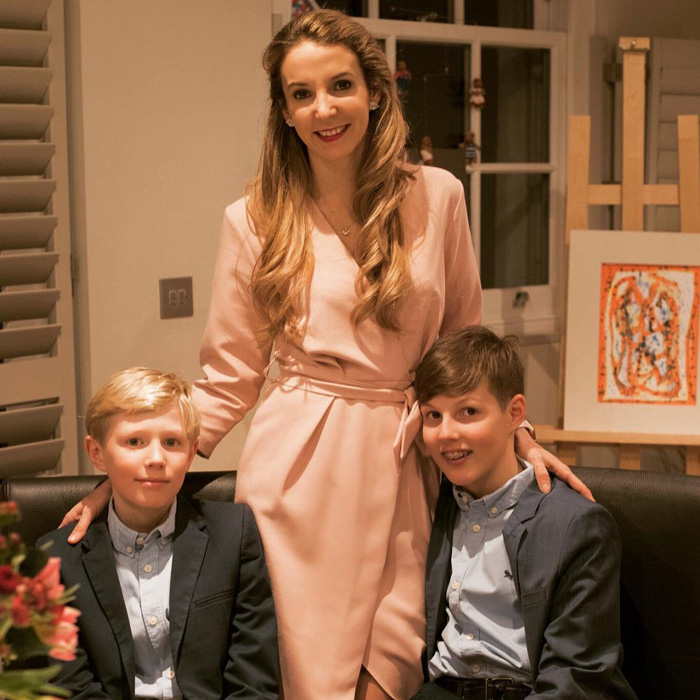 "For me, of course my divorce was definitely one of the most difficult situations I have ever faced. I experienced the same feelings and emotions when I miscarried my third child. I cried for years over these two situations. Yet, I always sourced strength from my two healthy and happy boys who mean the world to me," she wrote.

MORE: The next royal wedding date has been revealed and it's not ideal!

Furthermore, Tessy also took to Twitter to show support for Duchess Meghan Markle a couple of days after George Clooney came to her defense. Following an Op-Ed piece from Royal Central about the mom-to-be facing bullying and criticism, Tessy tweeted, “Absolutely! No one deserves that,” she tweeted. “One should never assume. Either you know or be [quiet]. It’s not nice to talk badly about someone else just because one can, as he or she takes advantage of the anonymity of the web,” she added.