Queen Letizia of Spain's ex husband Alonso Guerrero is set to remarry. As reported exclusively by ¡HOLA!, the author plans to marry his high school friend María Dolores Corral, 54, who is a divorced mother of two adult daughters, in a civil wedding which will take place at the end of this month. The nuptials will be held in the couple's hometown of Badajoz, Spain.

Alonso married Queen Letizia, then Letizia Ortiz, back in 1998 in an intimate wedding held in the Spanish town of Almendralejo. The union was short-lived however, and lasted just around one year. In 2003, when Letizia, who was at the time an anchor on the national news, announced her engagement to then-Crown Prince Felipe, her former husband made headlines for being the ex of the future queen consort. However, he has always remained discreet about his relationship with the woman who is now Queen of Spain. 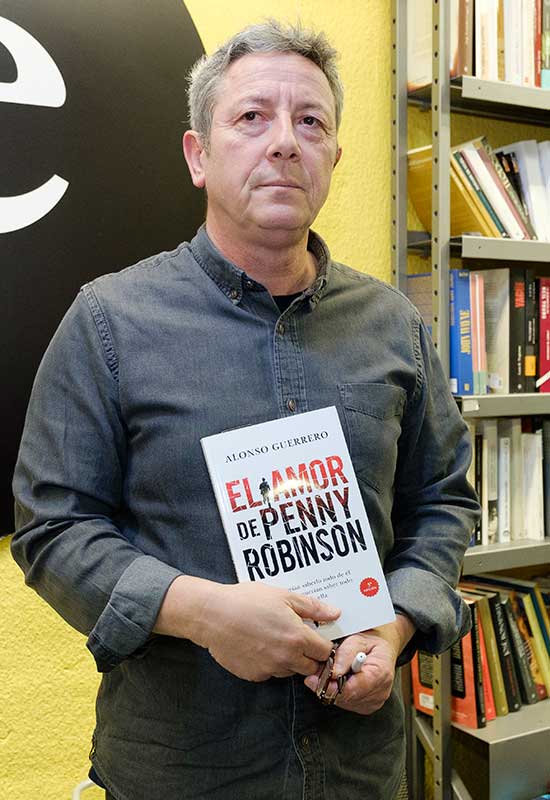 In a 2018 interview with ¡HOLA! as he promoted his book El Amor de Penny Robinson, he may have foreshadowed his wedding when he revealed that he was currently "in love". During the same chat he ackowledged that he was "very uncomfortable" with the fact that he may always be known as Queen Letizia's ex husband. "With other authors, normally they're asked about their books. I'm always asked about the Queen. It's uncomfortable, it's strange, when you want to explain your vision of the world, and you're being asked about that topic instead." He did, however, confirm that Queen Letizia had read his book. 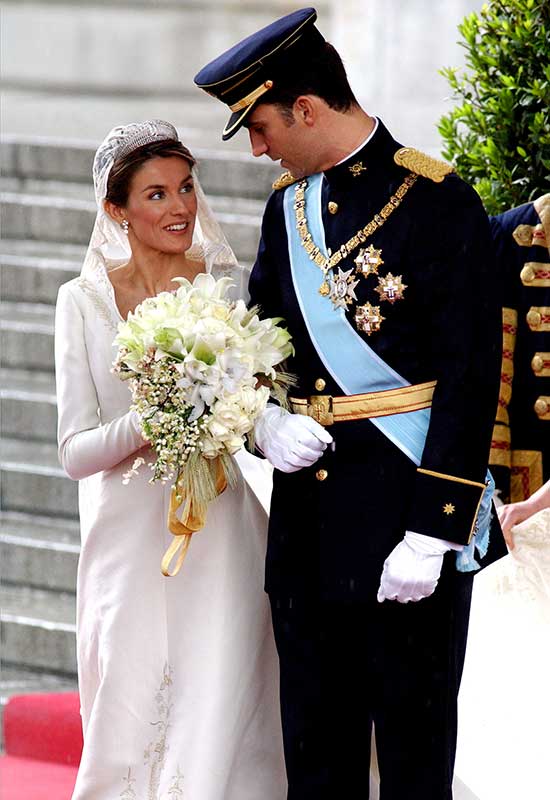 Letizia left her career in journalism to marry the heir to the throne, who she had met at the dinner party of a mutual friend, after secretly dating the royal for around a year. On May 22, 2004, the son of King Juan Carlos and Queen Sofia married the petite beauty in a fairytale ceremony held at Madrid's Almudena Cathedral. A decade later, after King Juan Carlos stepped down, Felipe ascended the throne as King Felipe VI, with his new Queen Letizia by his side.