Dolores Huerta, 89, has been a fixed figure within the Latinx community for over six decades, peacefully fighting for labor workers and their families within the United States and pushing for their concerns to be heard and acknowledged by government officials. On Tuesday, August 20, Dolores was arrested at one of these such events as she joined 500 Service Employees International Union members during a Fresno County Board of Supervisors meeting. The group was protesting for worker’s wages to be raised after going for over a decade with no salary increases. Dolores, along with five others, was taken into custody for allegedly not leaving the meeting after being told to do so. 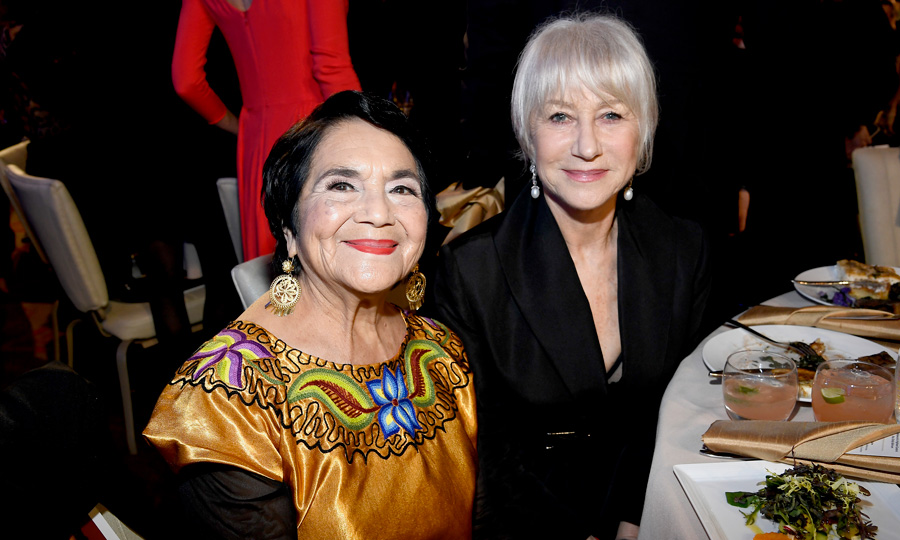 More: Read the ‘Querida Familia Latina’ letter in full: ‘You are not alone’

“These people have gone without a wage increase for 11 years, and it’s time. Que es tiempo,” said Huerta in an interview with reporters. The wage negotiations have been taking place over the course of several months, with supervisors only suggesting a ten cent raise. It is said that the labor union is pushing for at least a dollar raise for all their members, who currently earn $12 per hour.

Dolores first got her first taste of what it meant to help others from her mother, Alicia Chávez — who was very involved in their local community and a member of several civic organizations. Alicia was also a businesswoman who owned a restaurant and a 70-room hotel and she would sometimes house low-wage workers and their families for affordable prices (and sometimes for free). Dolores was inspired by her mother’s outward kindness and willingness to help her community, and como la mujer prestigiosa she would come to be, chose to follow in her mother's footsteps helping those in need. 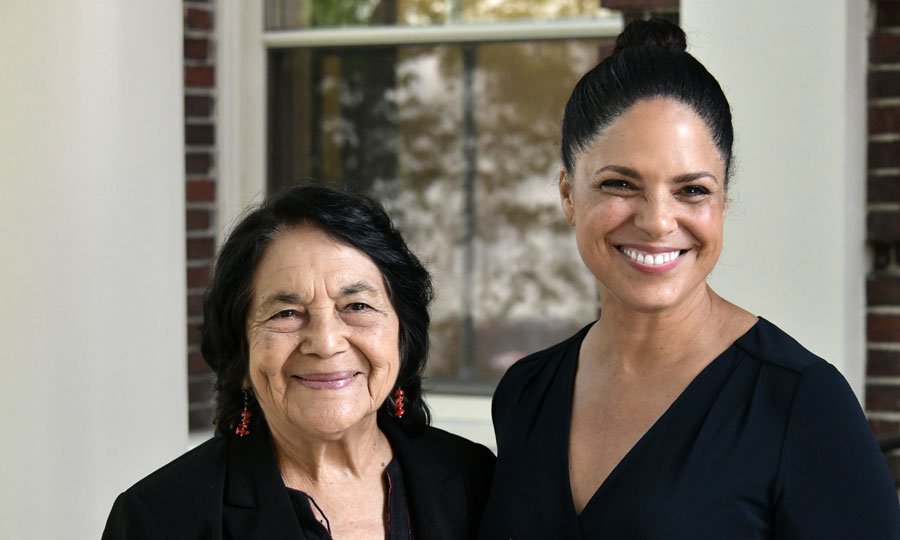 More: Eva Longoria speaks out against hate, encourages everyone to choose ‘humanity’

In 2002, she founded the Dolores Huerta Foundation, which “creates leadership opportunities for community organizing, leadership development, civic engagement, and policy advocacy in the following priority areas: health & environment, education & youth development, and economic development." She has also been awarded numerous accolades: she was the inaugural recipient of the Eleanor Roosevelt Award for Human Rights from the-President Bill Clinton; and she received the Presidential Medal of Freedom from then-President Barack Obama.