Michelle Obama has already opened the door to incoming first lady Melania Trump. The current first lady, who is set to move out of the White House in January, has offered President-elect Donald Trump's wife some key words of advice ahead of her transition.

"My offer to Melania was… you really don’t know what you don’t know until you’re here," Michelle told Oprah Winfrey during her final sit down interview on Monday. "The door is open, as I’ve told her, and as Laura Bush told me, and as other first ladies told me." 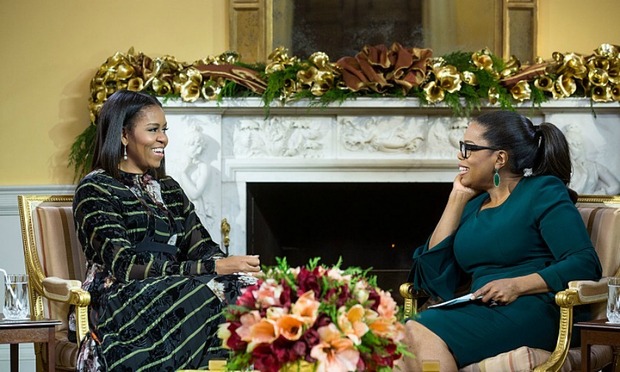 Michelle sat down with Oprah for their final one-on-one interview Photo: CBS

Michelle on what's next after the White House

Michelle, 52, continued: “I’m not new in this ‘going high’ thing. I’m modeling what was done for me by the Bushes. Laura Bush was nothing but gracious and helpful, and her team was right there for my team all throughout this entire eight-year process.”

As Michelle and her family plan to move to a private residence in Washington, D.C., she and her husband Barack Obama are doing what they can to make sure the Trump family feel welcome into their new home. 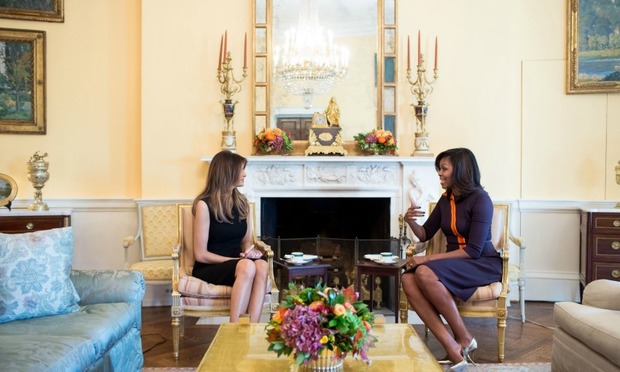 Barack and Michelle welcome Donald and Melania to their new home

“We will do whatever they need to help them succeed,” she explained when asked if they are actively helping the Trump family transition. “That’s one of the things that I said to Melania: ‘When you get to a place to digest all this and you have questions — because you don’t have questions the day after the election. It’s just sort of like you’re looking around the house and, ‘What do you want to know?’ I don’t know what I should know, and I knew that. My door is open, and that was really the nature of the meeting.” 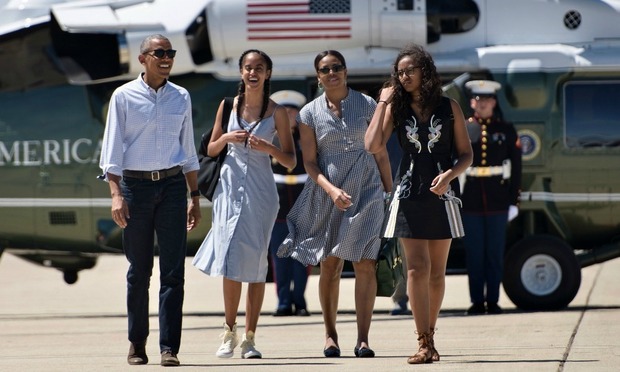 Michelle says that she and Barack did not sympathize with their teenage daughters Photo: PA Images

Melania isn't the only person who was on the receiving end of Michelle's wisdom. Mrs. Obama shared that there was a time when she had to offer a lesson in humility to her teenage daughters Malia, 18, and Sasha,15 at the start of the family's eight year journey in 1600 Pennsylvania Avenue. "As I reminded my girls, these aren't problems." she shared about her and Barack's girls initial complaints about the secret service. "These are very high class problems. Because of where Barack and I come from, we just couldn't sympathize with their... It was like, 'Girl, you live in the White House. You do not get to complain about this."