Fatherhood has changed Orlando Bloom’s perspective of the world. The Pirates for the Caribbean star opened up to Entertainment Tonight admitting that his “level of compassion” has grown since welcoming son Flynn with ex-wife Miranda Kerr in 2011.

“Being a father, you know, you kind of have a new sense of responsibility,” the 39-year-old admitted on Monday at UNICEF’s 70th anniversary event held at the United Nations headquarters in New York City. 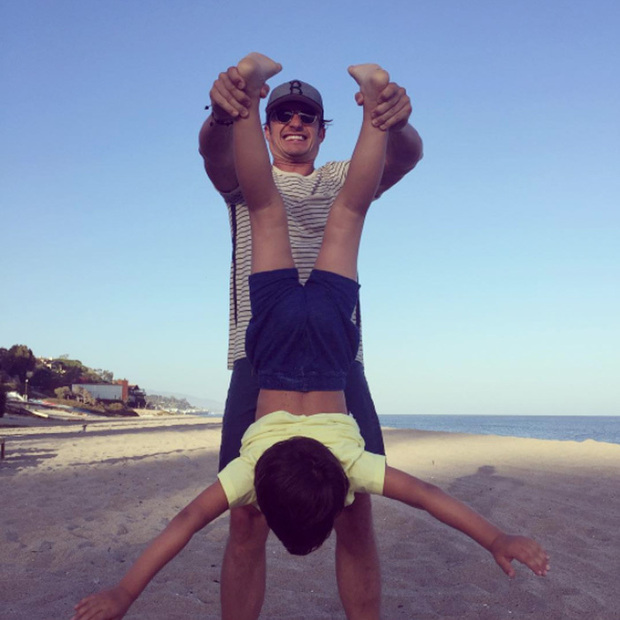 Because of his son, the actor’s appreciation for UNICEF, for which he is a Goodwill Ambassador, has further grown. Discussing the organization, Orlando said, "I've seen the work that it does to actually make a difference in communities around the world and I couldn't be more honored to be a part of it and to celebrate 70 years.”

The English actor also praised his girlfriend Katy Perry’s work with the non-profit organization that promotes the rights and wellbeing of all children. Orlando said, "She's amazing, you know, I'm super proud of the work that she does.” 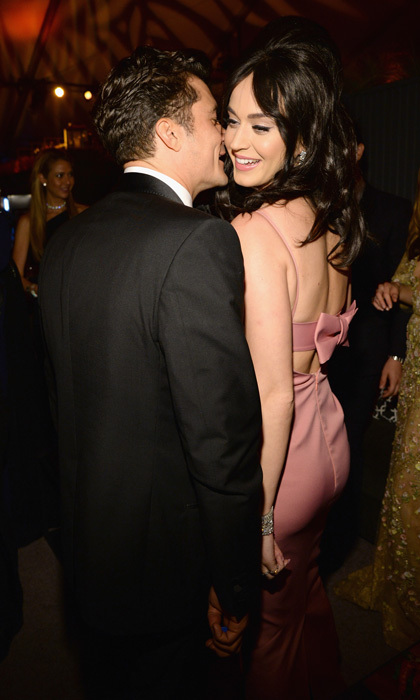 He added, “She's a voice that speaks to so many and it's remarkable to see her champion this cause, [and] it's amazing that we happen to do this together."

STARS WHO CONFIRMED THEIR ROMANCES WITHOUT SAYING A WORD

Orlando’s sweet words mirror those of the Roar singer's, who was honored with the Audrey Hepburn Humanitarian Award at the UNICEF Snowflake Ball back in November. “[Orlando] was a previous award recipient last year, so he knows it better than I," Katy told ET at the time. "He's been a UNICEF ambassador for over ten years – and I've only been a few years – so he's kind of shown me some of the ropes."

Katy Perry shares the one negative about dating Orlando Bloom

She continued, "Everyone is a teacher in a relationship, that's how I see it now, and we've taught each other a lot."