It’s been almost two years since Meghan Markle last appeared in Suits as Rachel Zane, but if you thought her acting days were gone, we’re happy to inform the Duchess of Sussex remains part of the show. How so? Meghan will lend her voice for the show’s ninth season. That’s right! Prior to becoming the Duchess of Sussex, Prince Harry’s wife starred in the USA Network series as a paralegal, who later became a lawyer and married the show’s protagonist, Mike Ross, played by Patrick J. Adams. 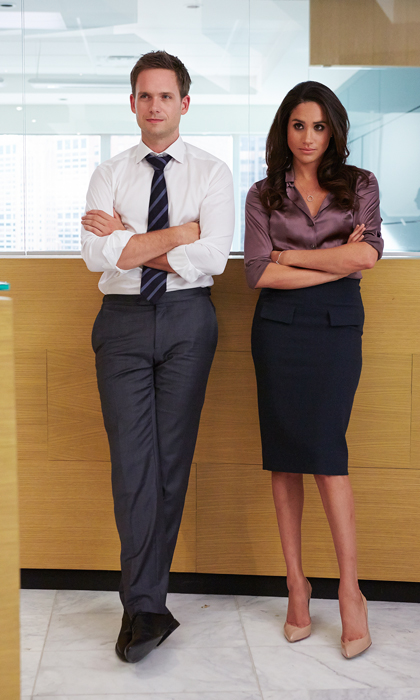 Meghan and Patrick played on-screen lovers in the series

Unlike Meghan, Patrick who also left the show will return as a guest star for the series’ final season. “For Mike, this is just a trip to New York. He's in Seattle, [Mike and Rachel] are building their life together, it sounds like he's doing well,” the actor told ET. “It seems to me like Mike's in a great place. Whatever is happening in Seattle is really good,” he added.

From Patrick’s testimony, it looks as though the on-screen couple had their happy ending after all. “There’s phone calls with Rachel saying, "Goodbye, I love you," and, you know, I think there's some obvious acknowledgment that she's still there and a part of the show,” he explained before adding, “We're happy. I promise you they're happy.” 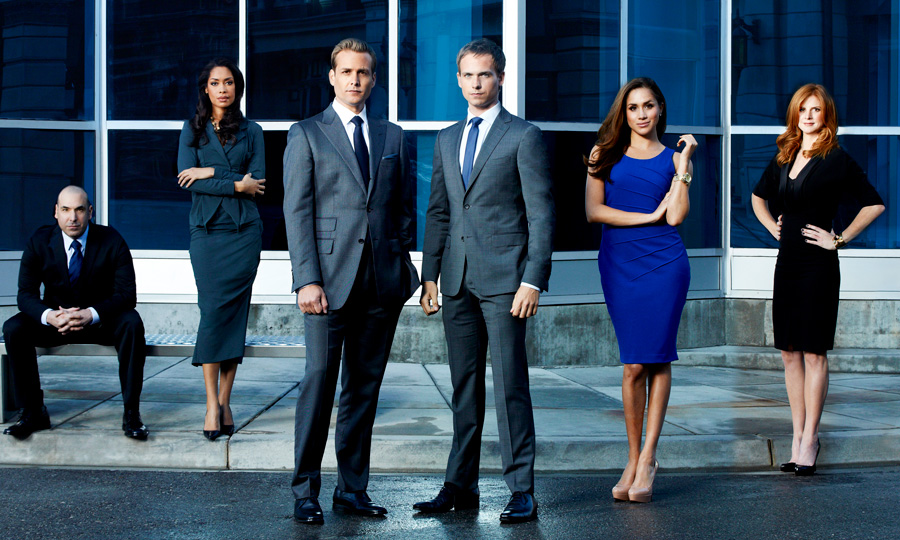 The Duchess last appeared in the show in 2018

For months there were talks of the possibility the 37-year-old actress-turned-royal could reappear in the TV drama. Back in January, cosmetics company Biotulin offered NBC Universal five-million dollars for a five-second appearance from Meghan. That’s correct! One-million dollars per second.

In exchange, the cosmetics company required Archie Harrison’s mom to use Biotulin as product placement, and the money would be donated to One Young World – a charity the Duke and Duchess of Sussex support. We’re assuming the offer was turned down as the former actress will not be appearing physically in the return of the show, but at least we know her character gets a happy ending – very much like her real life today!