It’s a very special day. Yes, it’s day five of the Queen’s Royal Ascot races, but Friday, June 21 also marks the birthday of a future King. Prince William turned 37-years-old and Kensington Palace celebrated with a sweet flashback Friday picture. “Thank you everyone for your lovely wishes on The Duke of Cambridge’s birthday.” In the picture, the father-of-three leans into a jeep. The photo is from the Prince’s trip to Tanzania in October. All members of the royal family got into celebrating the royal, but it was his brother and sister-in-law Prince Harry and Meghan Markle who had the sweetest wish.

CLICK FOR MORE PICTURES OF PRINCE WILLIAM THROUGH THE YEARS 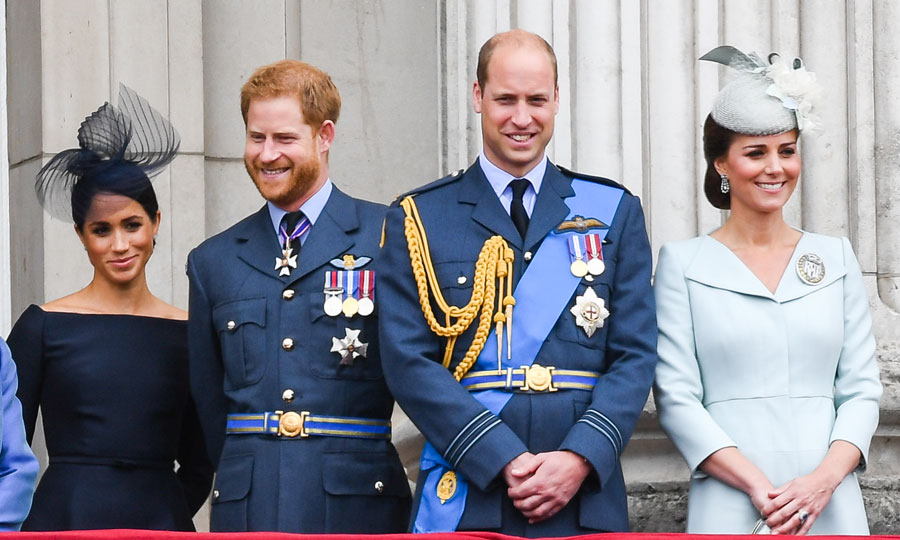 “Happy Birthday to The Duke of Cambridge,” the comment from the Sussex Royal social media account read. The nice gesture came after it was announced that the royal Fab Four would officially end their joint foundation. Other members of the royal fam got in on the wishes, including the Queen. “Happy Birthday to the Duke of Cambridge [cake emoji]! #HappyBirthdayHRH,” the social media savvy caption began.

“The Duke of Cambridge is second in line to the throne. His Royal Highness undertakes a number of charitable activities and projects and carries out public and official duties in support of The Queen, in the UK and overseas, alongside The Duchess of Cambridge.” Accompanying the very regal birthday wish, was a series of photos of the Prince. 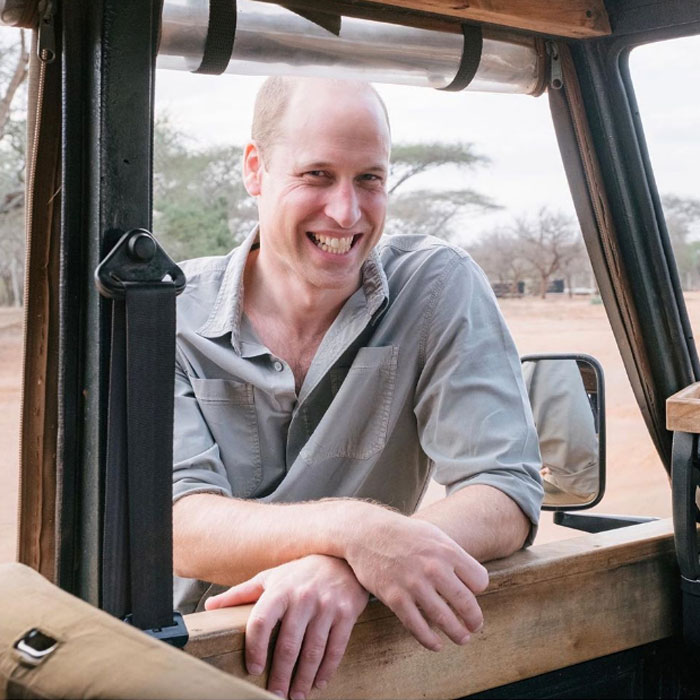 The pictures show him as a young child and smiling and working alongside the Queen. There’s no telling how the royal dad will spend his birthday. According to his diary, there are no engagements marked on the calendar. Earlier in the week, the Duke appeared alongside his wife as they joined the royal family for day one of the Royal Ascot.

MORE: Prince William gets candid about his relationship with his late mother Princess Diana

During the outing, William showed the world that chivalry isn’t dead, as he took a cue from Meghan Markle’s book, and kept his partner dry with a trusted umbrella. On his special day, Princess Diana’s oldest son will most likely spend time at home with his wife Kate Middleton and their three children, George, five, Charlotte, four, and one-year-old Louis.