Prince William is getting candid about his emotions after his mother’s death. The Duke of Cambridge appeared in a BBC documentary titled A Royal Team Talk, where he discussed life after losing his mother at a young age. “I think when you are bereaved at a really young age, anytime really, but particularly at a young age – I can resonate closely to that – you feel pain like no other pain,” the 36-year-old royal said. “And you know that in your life, it’s going to be very difficult to come across something that is going to be an even worse pain than that.” 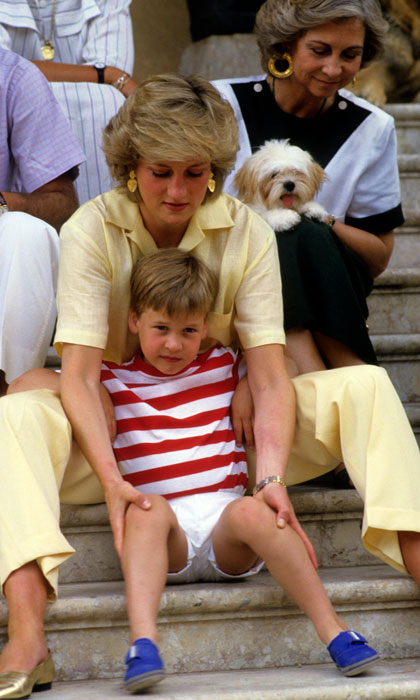 The Prince and his brother Prince Harry lost their mother, Princess Diana in 1997 in a fatal car crash. William, who was 15 at the time of the accident, noted that the shared experience makes it easier to open up with others. “But it also brings you so close to all those other people out there who have been bereaved,” he said. “So instantly, when you talk to someone else, you can almost see it in their eyes sometimes.”

The father-of-three continued: “It’s a weird thing to say, but somebody particularly me – someone desperate to talk about bereavement, you can kind of pick up on it quite quickly they want to talk about it.” In the documentary, William sits with a host of male professional soccer stars and fans who open up about the importance of mental and physical fitness. The Duke has been open about his struggles with mental health and opening up in the aftermath of his mother’s death. William isn’t the only one feeling the loss of Princess Di. 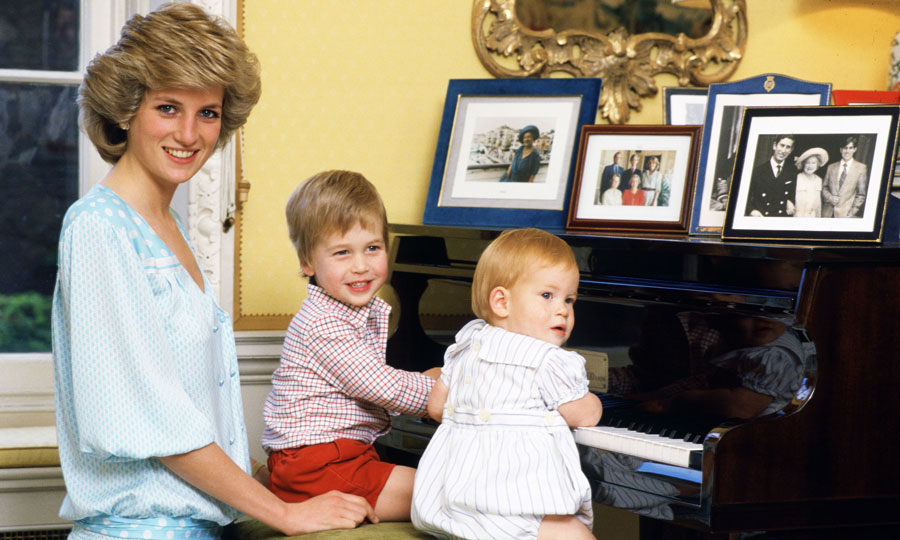 Earlier this month, his younger brother opened up about feeling his mother’s absence as he becomes a father. During a chat with a wounded warrior at a recent engagement, Harry talked about growing up without his mom. “He said missing a mother is like missing some kind of security, how you need that as a son and it falls away when you lose your mother.”