Prince Harry and Meghan Markle are two of the most-liked royals by Americans. A recent poll, released on YouGov, revealed that the Duke and Duchess of Sussex’s popularity rating has gone up since 2018. The data from the poll shows that the 34-year-old Prince has a 62% rating, while the 37-year-old Duchess has a 41% rating. Both numbers have gone up between 5-6 % increase with each of the royals. Harry joins his grandmother, Queen Elizabeth as the most-liked royals. Prince William and his wife Kate Middleton do not trail far behind. 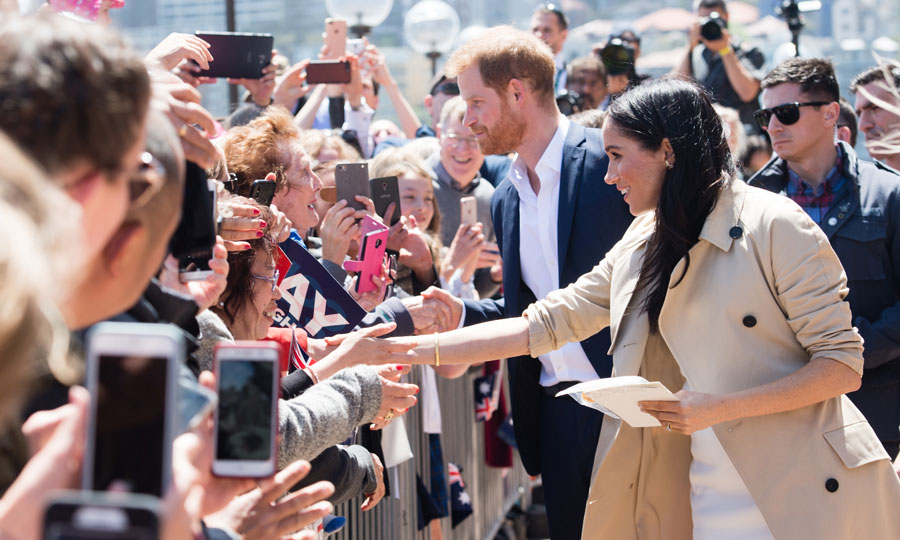 The Duke and Duchess of Cambridge come in with a 57% and 49% popularity rating respectively. The numbers on the polls for the royal family’s popularity amongst the British rank higher – as they are more notable in the UK. Harry and Meghan’s popularity has led them to recently break a record. The Duke and Duchess recently launched their Sussex Royal Instagram page – breaking the record for the most followers in six hours.

MORE: Prince Harry is feeling this way about the arrival of Baby Sussex

“Congratulations to the Duke and Duchess of Sussex, Prince Harry and Meghan Markle, whose new @instagram account sussexroyal reached one million followers in less than six hours,” the Guinness World Records official Twitter page announced. The royal couple launched the page on April 2 and already have upwards of 4.8 million followers. It’s no surprise that the royal couple are popular with royal watchers around the world. 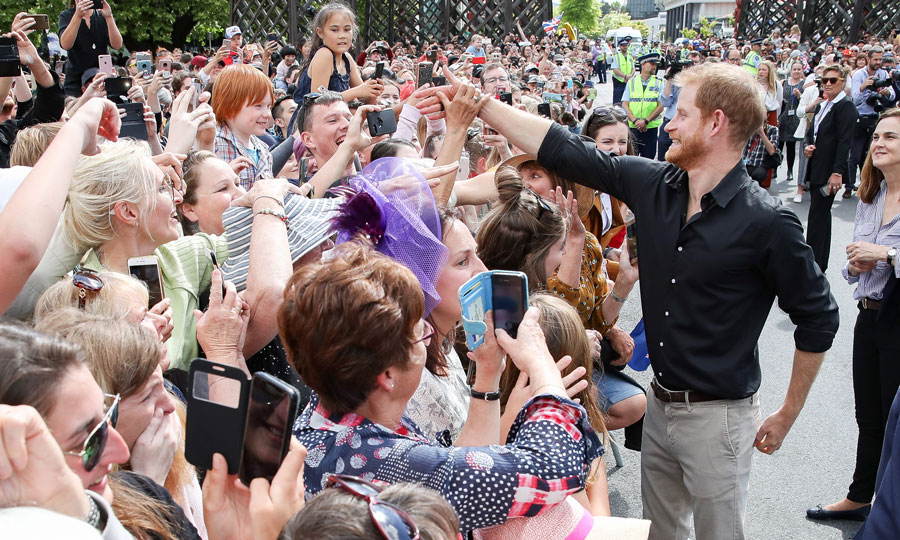 Harry ties his grandmother, Queen Elizabeth as the most popular member of the British royal family

MORE: Prince Harry's biggest fan passes away at the age of 99

The Duke and Duchess are known for their connection during walkabouts, typically opting for hugs instead of handshakes. In the coming weeks, royal watchers will have another member of the family to dote over, as the due are set to welcome their first child, Baby Sussex, in “late April, early May.”