Project Runway host Heidi Klum is challenging anyone who thinks that, at age 44, her modeling days should be behind her. Continuing her successful modeling career, which saw her launch a 13-year collaboration with Victoria's Secret in 1999, the mother-of-four is now starring in sexy looks for the latest campaign for her own lingerie line, Heidi Klum Intimates. During an appearance on the Ellen DeGeneres Show, the fashion mogul revealed that she has no plans to step back from her career, despite the fact that many have called for her to give up modeling as she's grown older. "Sometimes people say, 'You know, you're 44, you're turning 45, why are you not giving the baton to someone else?'" she told Ellen. "But I always think, you know, there's a lot of women my age, 50, 60, 70 – what, do we have an expiration date? Can we not also still feel sexy?" 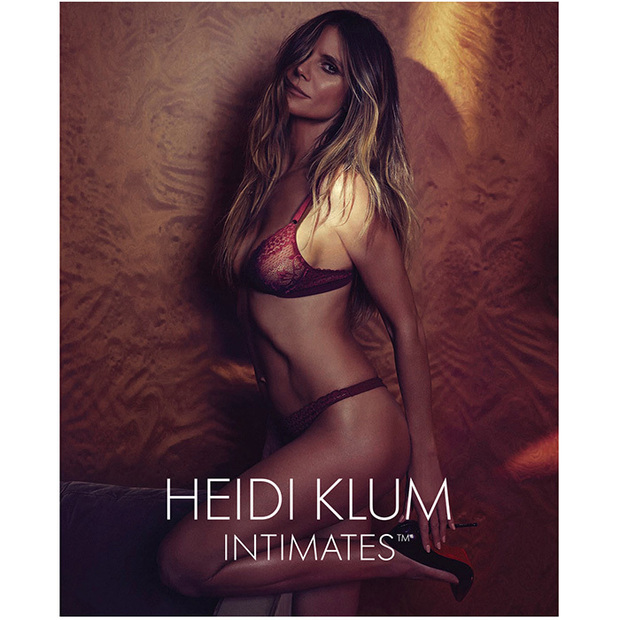 Heidi also commented on the tendency of top labels to select younger models to front their latest advertisements, arguing that she's is the proof that more experienced women do the job just as well. "Why do we always have to see 20- or 30-year-olds in campaigns, but why can't an older woman be in [one]? I'm still doing it," she pointed out, adding that she will only retire when she decides she "doesn't want to do it anymore". 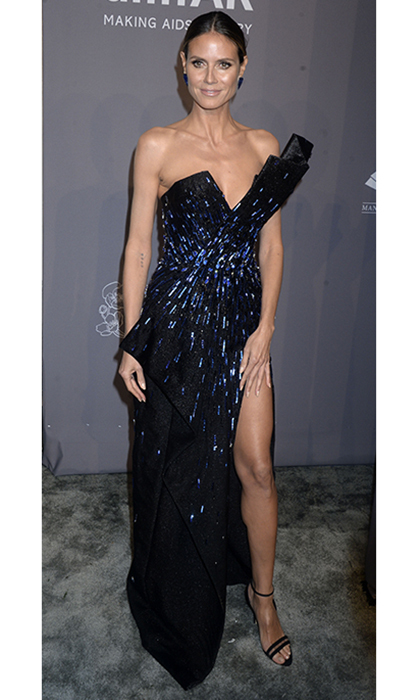 "Why do we always have to see 20- or 30-year-olds in campaigns, but why can't an older woman be in [one]?" argues the veteran fashion star Photo: WENN

The latest Heidi Klum Intimates campaign was shot by renowned photographer Francesco Carrozzini in Los Angeles. “This collection embraces a woman’s beautiful, natural shape and still gives the necessary comfort and support," Heidi said of her seventh seasonal line. "Each collection tells a story and it’s been amazing seeing how the brand has evolved. I’m constantly thinking of new styles and figuring out what’s missing in the lingerie market so we can help fill those gaps."