Saint West is feeling the love on his first birthday! Kim Kardashian and Kanye West's baby boy may not be old enough to read the messages on social media, but that isn't stoping his family from taking to their accounts to shower him with wishes. On Monday, Kris Jenner posted a sweet picture of her fifth grandchild smiling next to the message. "Happy birthday to our sweet little angel, Saint. #family #love #happybirthdaysaint #saintwest."

While Saint's mother, Kim, 36, has remained off of social media since October, following her robbery in Paris and his father, Kanye, 39, has been recovering since being admitted to a Los Angeles hospital last month, Kim's BFF Jonathan Cheban treated the world to never-before-seen pictures of the baby via the social media maven's app.

"I can't believe today is Saint's first birthday! One thing people may not know about me is that I'm obsessed with babies, In honor of his birthday, I convinced Kim to let me share some never-before-seen pics on her app! Happy birthday, Saint!, he captioned the photo that shows Kim and Saint snuggled up in the bed on his Instagram. 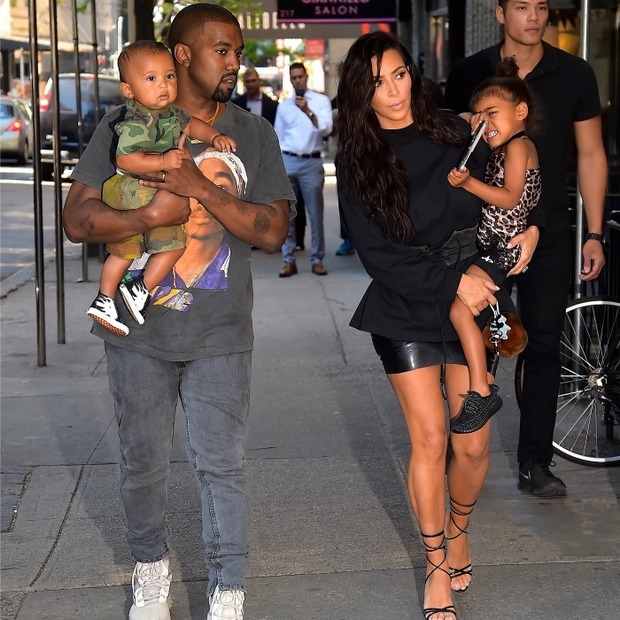 Saint's auntie Khloe Kardashian, took to her personal app and website to celebrate his special day. “I can’t believe how quickly time flies," the Good American Denim designer, said. “Watching my little Saint grow this past year has been amazing. He’s seriously such an angel and could not be more adorable. What a light he’s been for our family!”

The love didn't stop there. Kendall Jenner also shared how much the little one has touched the family since his arrival. “Saint, I can’t believe it’s been a year since you came into our lives!” the Victoria's Secret model wrote next to a collage on her website. “You’re the sweetest addition to the fam. Even though you’re still so young, you already have the most happy and amazing personality. I love you." 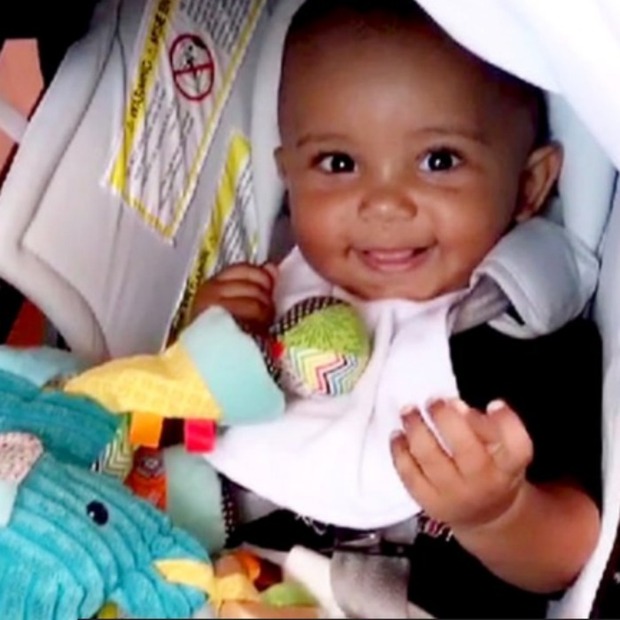 Khloe shared that Saint has 'been a light' for their family Photo: khloewithak.com

Last week, Kim hosted an intimate early birthday party for her son. According to People, the event came after Kanye's release from the hospital and was attended by close family and friends. The lowkey affair, which was filled with blue and silver balloons spread throughout the house, was documented on Snapchat by his auntie's Kourtney Kardashian and Kylie Jenner.

Back in June, Kim, who is also mother to three-year-old North, opened up about her little man's latest milestone and personality to Women's Wear Daily. “Saint is, like, almost standing. He’s only six months, but he is literally almost standing,” she revealed. “It’s wild. He’s the best. He’s the sweetest."