Belated congratulations are in order for power pair Blake Lively and Ryan Reynolds. The A-list couple welcomed their third child together in secret earlier this summer. US Weekly confirmed the happy news on Friday, October 4, writing that the bundle of joy is currently about two months old. The tiny tot's arrival has rounded out the adorable family unit into a party of five, joining daughters James, four, and Inez, two. While the actors have yet to confirm the sweet news themselves, sources have opened up about how they are doing. 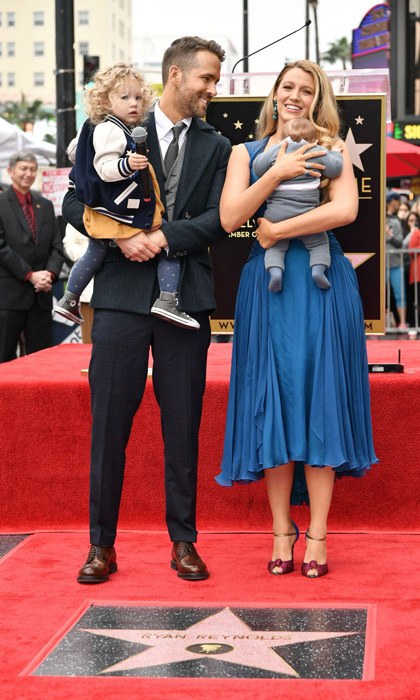 Ryan Reynolds and Blake Lively's family is now a party of five!

"They are so happy and excited about having another baby," a source close to the Gossip Girl actress and Deadpool star shared with PEOPLE. "They really are the most in-love and in-tune couple, and very hands-on parents."

Blake revealed back in May that she and her Pokémon Detective Pikachu leading man husband were expecting another baby while at the film's premiere. She hugged her growing baby bump on the carpet, matching the movie's theme in a yellow Retrofête dress. The 32-year-old actress was last photographed looking very pregnant as she strolled the streets of New York City with her 42-year-old man and their daughter Inez back in June. 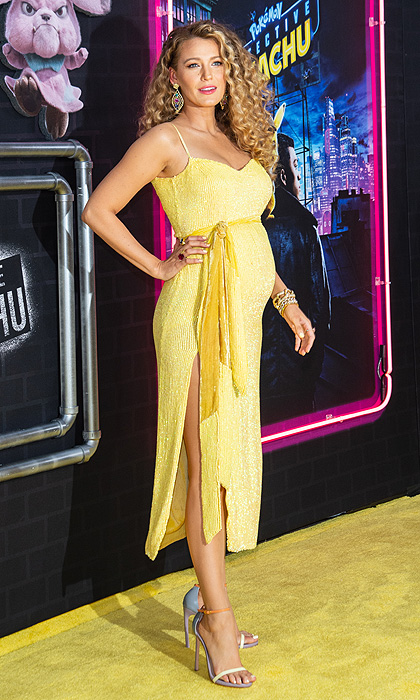 The couple wed in 2012 after they met while shooting the superhero movie Green Lantern. They love a good surprise, as they completed baby bump red carpet reveals with both James and Inez as well. In general, however, they prefer to keep their family life out of the public eye and don't typically issue statements about personal details like pregnancies.