Ever since the age of 15, Naomi Campbell has been one of the most in-demand models for style magazines and Fashion Week shows. That makes it all the more shocking when she revealed in a recent interview that walking the runway — something the 44-year-old has done countless times — still scares her. 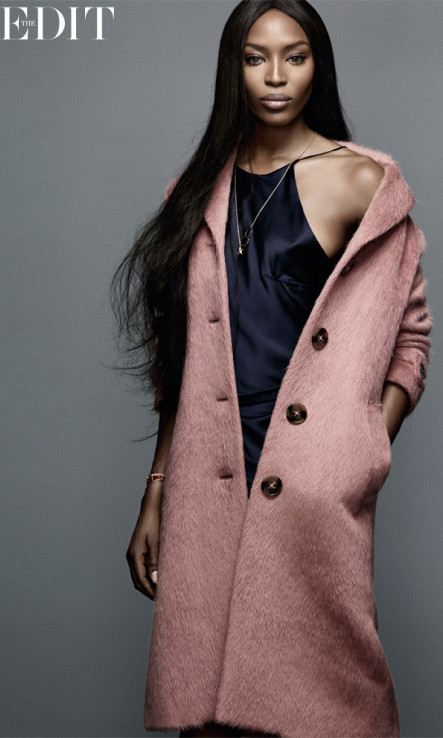 “I still get scared," the iconic model told Net-A-Porter's magazine The Edit. "I cross myself before I go onto the runway. I pray my dress isn’t going to fall off.”

The famous British beauty continually conquers her fear and continues to walk runways. This most recent season she walked for a handful of brands, including the Emilio Pucci show in Milan in September.

But her biggest fear? Fear itself. “If you feel fear, fear will come to you," Naomi said. "Fear is a terrible thing to have and I’ve been aware of that since I was a kid. It can stop you doing things in your life. I don’t want fear to get hold of me.” 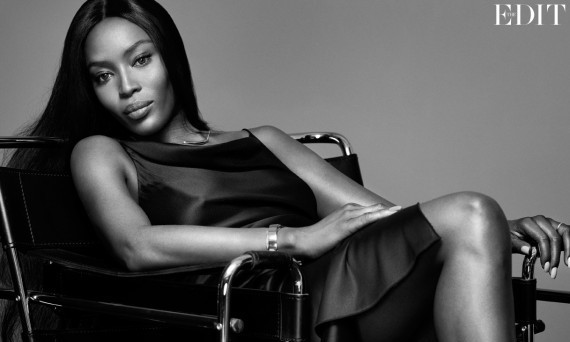 Naomi admits she still gets scared before taking the runway

After nearly 30 years in the fashion industry, Naomi also opened up about her relationship with different designers, describing them "like family."

“If people are down, you help them up,” she said. “If we are in the same town at the same time, we always have dinner. Or if I’m doing an event, my homies are coming!” 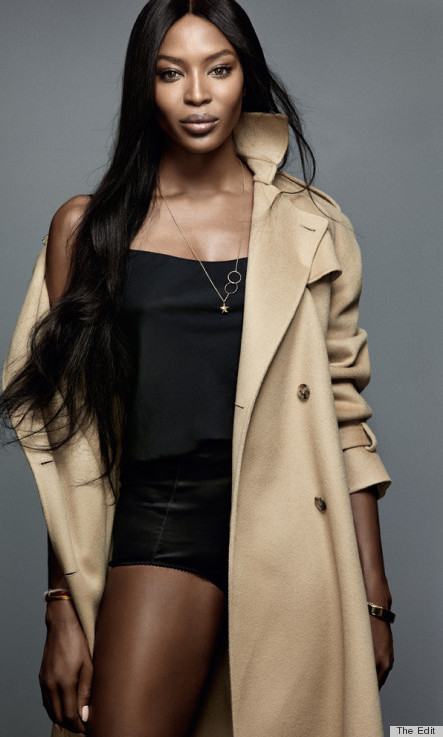 Naomi has been modeling for nearly 30 years

When it comes to her fashion family, Naomi added: “Azzedine [Alaïa] is more like a papa; Gianni [Versace] was more like a brother” while "John [Galliano] centers me; we giggle like children. I never want to lose the child in myself."