It was only a matter of time before Bella Hadid and The Weeknd crossed paths following the Starboy singer’s PDA session with fellow singer Selena Gomez. The exes stepped out separately on Wednesday for a memorial concert held at New York’s Madison Square Garden in honor of the two-year anniversary of music producer A$AP Yams’ death. 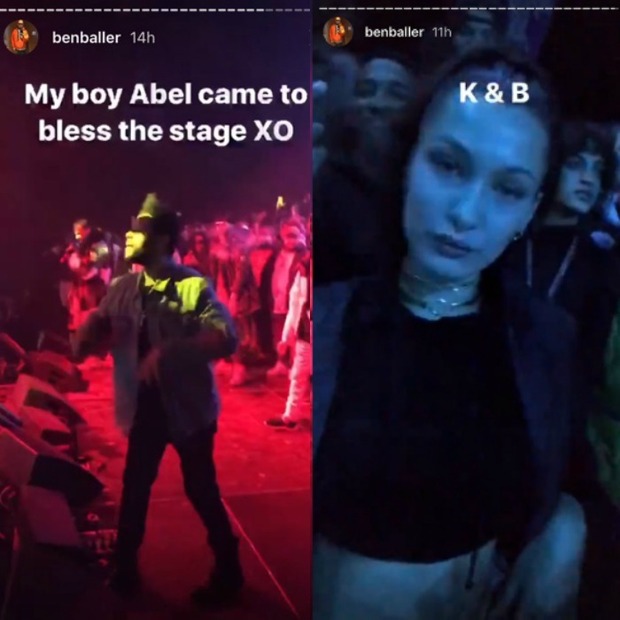 The Weeknd performed on stage at the event in addition to French Montana, Kendrick Lamar, A$AP Rocky, plus more. Bella attended the event with pal Kendall Jenner, who was likely there to support her rumored boyfriend A$AP Rocky.

Jeweler Ben Baller took to his Instagram story to share videos from the night including one of his “boy” Abel (The Weeknd) performing on stage and another of himself with Bella and Kendall. 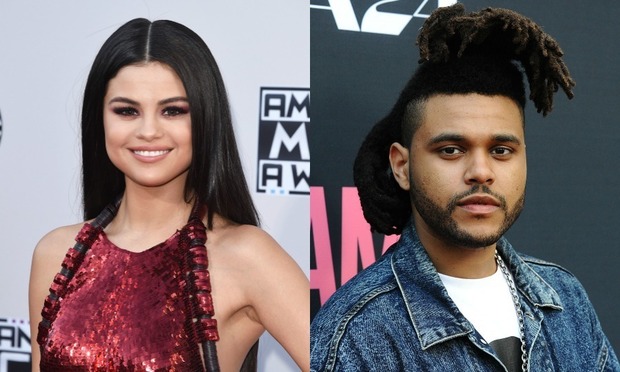 The pair’s run-in at the concert comes over a week after photos of Selena and The Weeknd locking lips emerged. The musicians were photographed kissing outside of Il Ristorante di Giorgio Baldi in Santa Monica on January 10 looking very cozy.

CELEBRITIES WHO SPLIT IN 2016

After photos were published on TMZ, Bella was quick to unfollow the Hands to Myself singer. The Weeknd and supermodel called it quits back in November after almost two years of dating. Shortly after, the former couple reunited on the runway at the Victoria’s Secret Fashion in Paris.