The Sussex family aren’t the only royals hitting the road for a tour this fall. It is being reported that Prince William and Kate Middleton will travel to Asia for a royal tour later this year. The Duke and Duchess of Cambridge are expected to hit the road this fall to visit commonwealth countries. If that is the plan, the tour will possibly make stops in Bangladesh, India, Malaysia, Singapore and Sri Lanka. A trip to Sri Lanka would come after the Duke traveled to New Zealand for a special service in April. 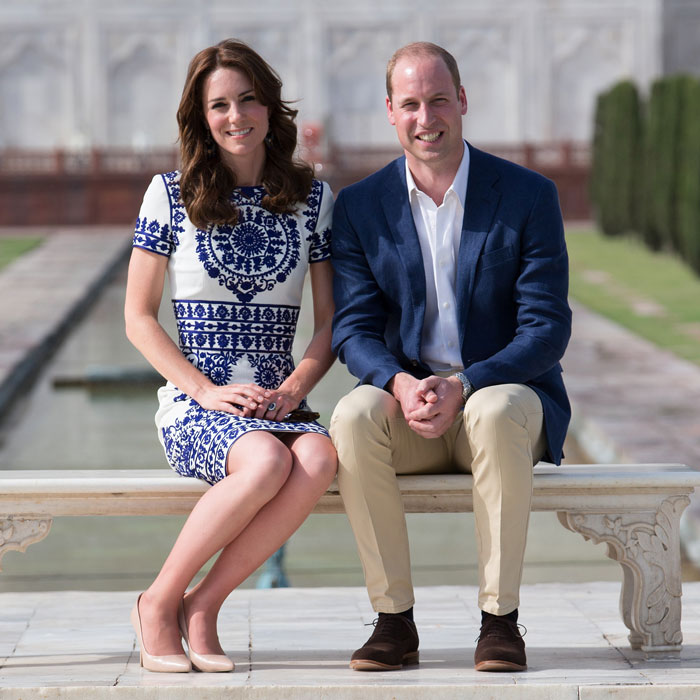 During the event, the 37-year-old royal requested a moment of silence for the 258 people who were killed in the Easter Sunday terror attack. It wouldn’t be the first time that the Duke and Duchess spent time in Asia. In 2016, Will and Kate visited Bhutan and India – where they recreated Princess Diana’s iconic photo in front of the Taj Mahal. In 2012, the duo took a trip to Singapore and Malaysia. This go around, the royals will have not one, not two, but three children to worry about. It’s no word on if Princes George, five, Princess Charlotte, four, and one-year-old Prince Louis will join their parents during the tour.

Around the time of the tour, George and Charlotte will both be at the Thomas Battersea School. If the pair decide to bring their children, it would be a milestone for Prince Louis, as it would be his first royal visit. George and Charlotte are pros after making memories in 2016 during the royal visit to Canada then again during a diplomatic visit to Poland and Germany in 2017. 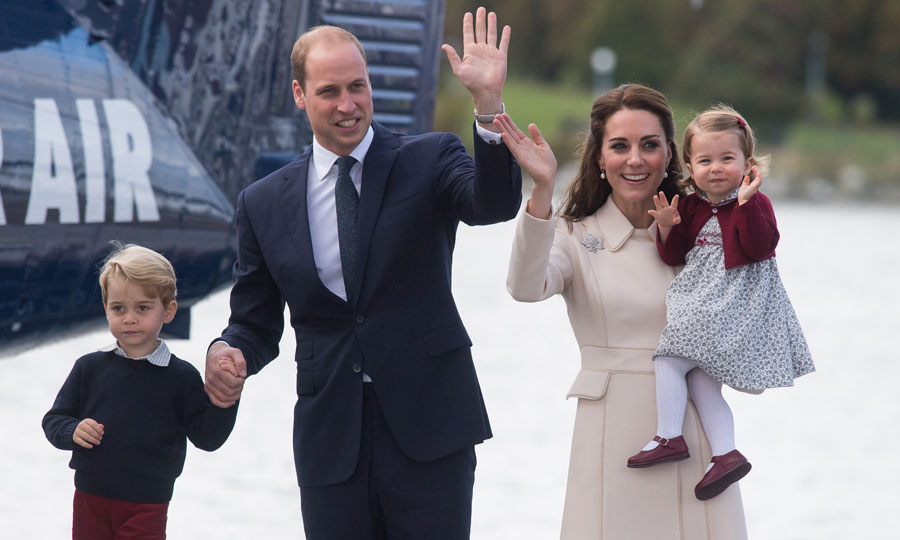 George has one more tour on his siblings. When the future king was nine-months-old he joined his parents for a three-week tour of Australia. William and Catherine’s tour is set to start a few weeks after Prince Harry, Meghan Markle and baby Archie Harrison travel to Africa. Royal tours mean tons of candid photos, special moments and of course – royal style. We’re looking forward to seeing it all. Stay tuned for more details surrounding the Cambridge family trip.