Meghan Markle’s lavish New York baby shower was a star-studded affair one could only dream of. The Duchess of Sussex was showered with love by some of her closest friends, who also happen to be A-listers. These celebrity guests included Amal Clooney, Gayle King and Serena Williams, who apparently was responsible for organizing the royal baby extravaganza. Little by little details of the intimate gathering which took place at the Mark Hotel in Manhattan’s Upper East Side, are being revealed – like all the swag her guests were treated to and how much it is reportedly worth. 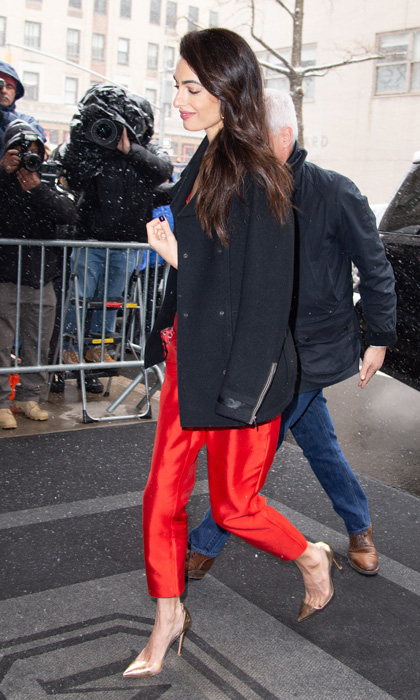 According to People, Meghan’s best friend, Jessica Mulroney, Amal and Serena were among the attendees who left the fete with $700 worth of gifts including $200 leather tote bags from Cuyana filled with some of the Duchess’ favorite high-end products. Inside the luxurious goody bags there reportedly were Jo Malone Green Tomato Leaf scented candles, $67, Tatcha Rice Enzyme Powder, $65, and Susanne Kaufmann Body Butter as well as Jessica Alba’s brand, Honest Beauty and Rodin products.

MORE: Meghan Markle's baby shower: The gifts, the guests and all the insider details

Furthermore, as if that weren’t luxe enough, the morning of the royal mom-to-be’s shower, a large delivery of Away suitcases were spotted right outside the venue, which some guests, including fashion designer Misha Nonoo and celebrity Trainer Taryn Toomey, were seen walking out with. 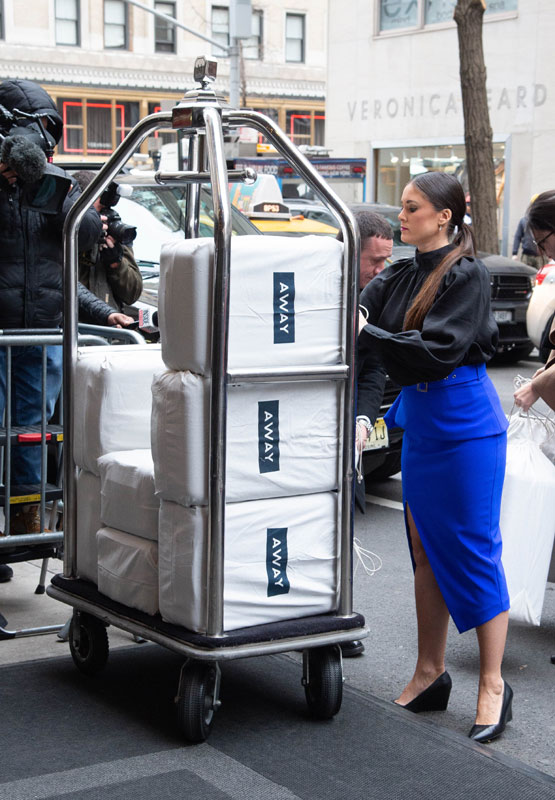 According to Vanity Fair the mega luxurious shower reportedly cost a whopping $200,000 – including a $75,000-a-night stay at the Penthouse Suite which offers stunning views of Central Park. What’s more, good friend, Serena completely paid for Meghan’s stay! During the shower, Meghan’s loved ones were treated to a flower-arranging class accompanied by a dessert table prepared by culinary expert Jean-Georges Vongerichten, head chef of the hotel’s acclaimed restaurant.

There’s no question Meghan’s baby shower was a glamorous event fit for a princess!