Ironically enough, playing a zombie brought Drew Barrymore back to life. The 41-year-old, who stars in the new Netflix series Santa Clarita Diet, opened up about how her role helped her through a difficult time.

"[The role] came sort of in the middle of a moment in my life where I had sort of let myself go due to personal circumstances," she said Friday during an interview on the Today Show. 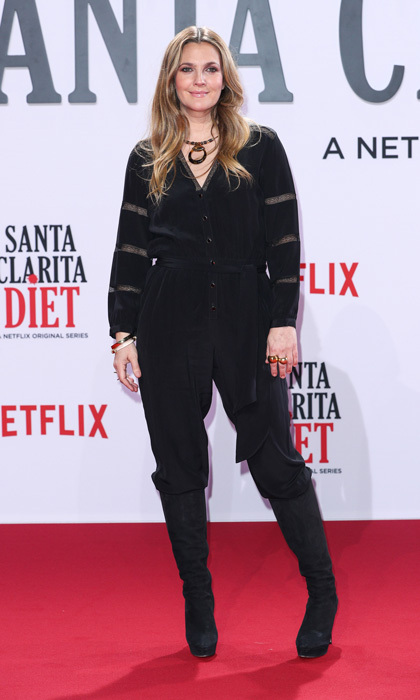 Drew split from her husband Will Kopelman, whom she shares daughters Olive, four, and Frankie, two, after four years of marriage in 2016. The mom-of-two admitted that she lost 20 pounds for the role. "If you're eating, in her case, human flesh, I basically thought, well if a woman was just eating simple protein every day all day long she would lose weight," she joked. "It's like a very macabre Atkins [diet]."

Losing weight wasn’t the only way the show affected her personally. "I thought I could come alive with Sheila and it was a really great goal line for me because I think, as much as the weight loss, everything's very subtle. It's attitudinal. It's empowerment,” she said. 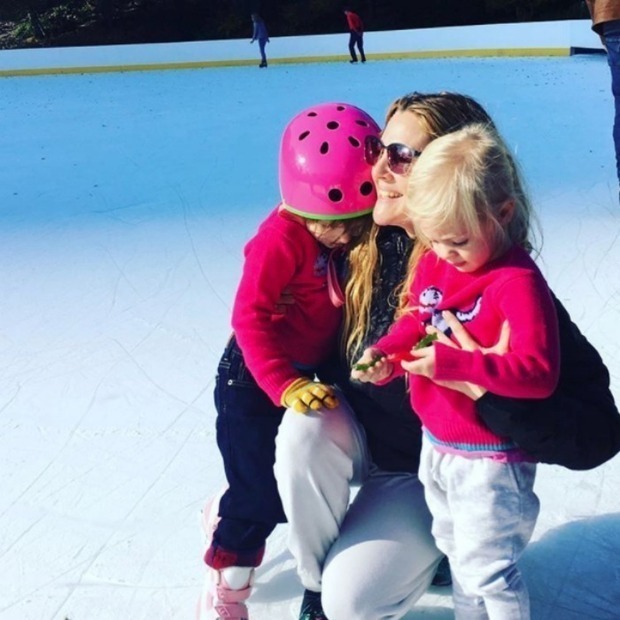 “It's confidence. It's all of these things that she’s lost in her life that I feel like I had sort of lost in my life and it was such a blessing to come alive with her," Drew continued. "It really was so positive for me."

Drew reflects on her "unique" year

The former child Hollywood star has credited flexibility to helping her find a balance between her personal life and career. “My daughters came to work with me for the first half of the day before they went to school. Right now, I’m like, ‘How fast can I get home so I can jump in bed with everybody?’” she previously told People magazine. “Then there are days when you don’t work. You know when your balance is off, and usually, if anything, my work suffers more because I’m always hanging out with them. You just do your best.”