From the Big Apple to the nation’s capital. Ivanka Trump and her husband Jared Kushner are currently house hunting in Washington, D.C. ahead of her father, President-elect Donald Trump’s inauguration in January.

The Manhattan-based couple are planning a move with their three children — Arabella, five, Joseph, three, and eight-month-old Theodore Kushner. “Everyone is adjusting to these new circumstances during the transition period, and while Ivanka has no intention of taking a formal role in the administration, she plans to be an advocate for issues she cares deeply about,” a source close to the 35-year-old tells HELLO!. 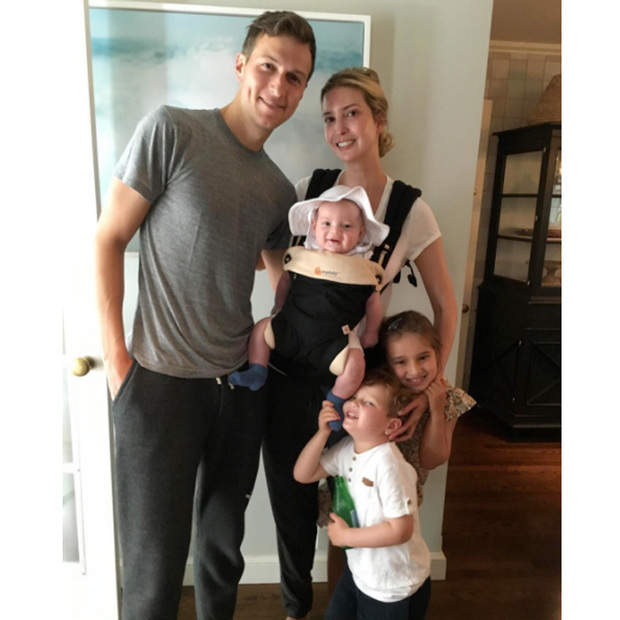 The source added, “The team is working hard on the final stages of vetting the structure that will be put in place in leading the Trump Organization to avoid even the appearance of any conflict of interest. We look forward to providing updates on the corporate structure and other details next week.”

During an interview with 60 Minutes last month, Donald's oldest daughter said that while she has no plans of joining her father’s administration, she would support him in another role. “I’m going to be a daughter,” Ivanka said.

A LOOK AT IVANKA AND JARED'S SWEETEST MOMENTS 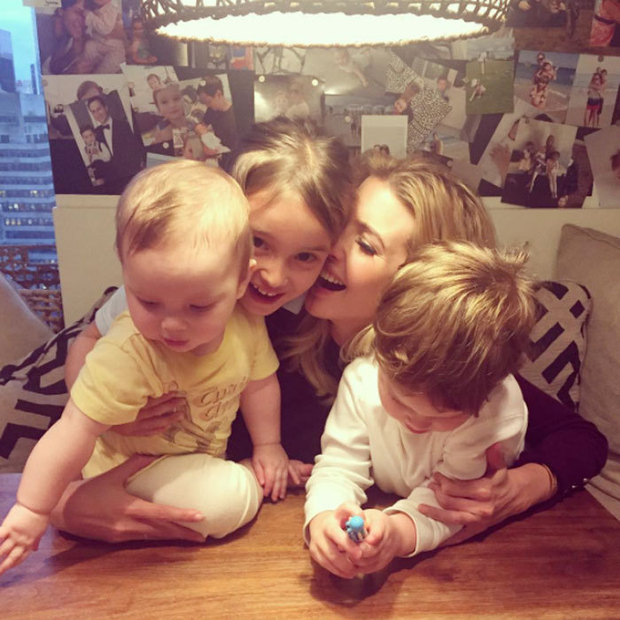 The businesswoman and husband plan on moving with their three kids to the nation's capital Photo: Instagram/@ivankatrump

At the time, like the insider revealed to HELLO!, the mom-of-three admitted that she plans on fighting for issues of importance to her. She said, “Wage equality, childcare. These are things that are very important to me. I’m very passionate about education. Really promoting more opportunities for women. So, you know there are a lot of things that I feel deeply, strongly about. But not in a formal administrative capacity.”

MEET THE YOUNGEST MEMBERS OF THE TRUMP FAMILY

Ivanka, who has called her little family her "greatest source of motivation," often lets fans into her home via social media, sharing adorable snapshots of her kids and their latest milestones and tender sibling moments. Should the family-of-five relocate, no doubt her followers can expect a slew of cute pictures of the Kushner kids frolicking in D.C. and perhaps maybe even their grandfather's future home, the White House!