Karlie Kloss is a ‘good girl’ gone tech. The supermodel, who has been the face of the Carolina Herrera fragrance since 2016, has been making statements with whom she chooses to model for as well as for her nonprofit organization Kode with Klossy. Her passion to encourage young girls to become more involved with STEAM (Science, Technology, Engineering, Arts and Mathematics) is one of the reasons the Venezuelan designer and her daughter Carolina Herrera de Baez made her the spokesperson for the perfume, which is all about ‘empowerment.’ It was also important to the mother-daughter duo to make the partnership between them go beyond the campaign. 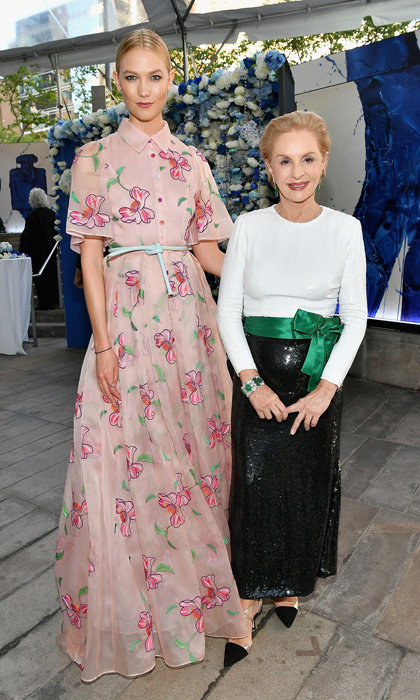 “Kode with Klossy would not be possible without the support of incredible partners like Carolina Herrera GOOD GIRL,” the newlywed said in a statement. “A large part of our mission with Kode with Klossy is to expose our scholars to inspirational female leaders and encourage them to dream big. Carolina Herrera herself is such a visionary and an incredible role model for our scholars.” 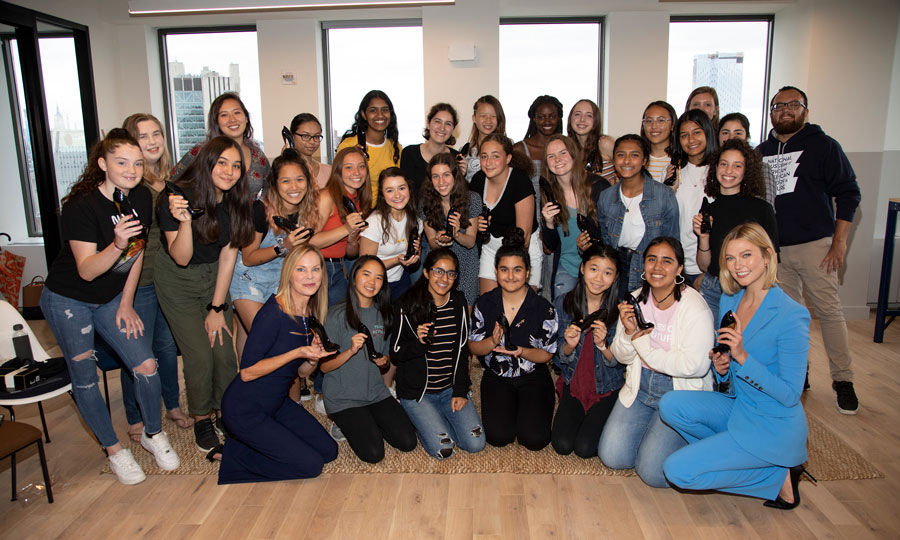 Karlie, along with CH Good Girl, met with students at Macy's Herald Square during a female empowerment panel

The 26-year-old is also someone these girls look up to – and we don’t mean because of her 6’2 frame! Karlie launched the organization’s flagship program in 2015, and it has since grown to 50 camps across 25 cities. The focus of the program is to teach young girls the fundamentals of code. With this CH Good Girl partnership, it will provide nearly 1,000 scholarships across the country this summer, and by the end of the year, Kode with Klossy will have served nearly 2,400 women since its inception.

Join the ultimate Good Girl and sign up here.