Khloe Kardashian has worked hard to achieve her current figure. "After a year and a half of working with Gunnar [Peterson], he set me up with his nutritionist," she told Health Magazine. "I did baby steps. I cut out sodas, then I went dairy-free for two weeks, and I lost 11 pounds. Now I only drink almond milk. I still love cheese, which is hard, but if I want to lose weight quickly, dairy-free is the way to go." 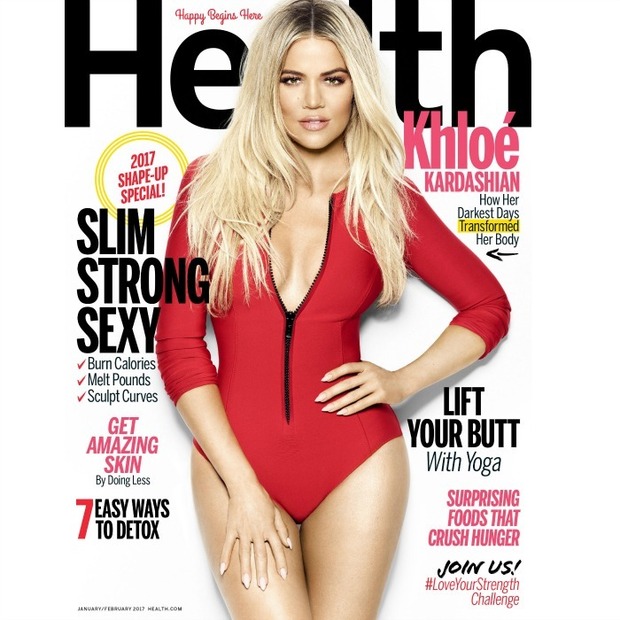 Khloe shows off her amazing figure in NYC

The health and fitness enthusiast, who appears in a red hot bodysuit for the magazine's January issue, continued: "It's not even a diet anymore. I don't process carbs well after 3 p.m. Kim can eat anything, and I'm like, 'I hate you.'"

Her nutritionist even used cars to compare her and big sister Kim's physiques. She said, "'Kim has a body like a Ferrari, and you have a body like a Honda.' I was like, "Yep, that sounds about right. That's my life — you just summed it up right there." 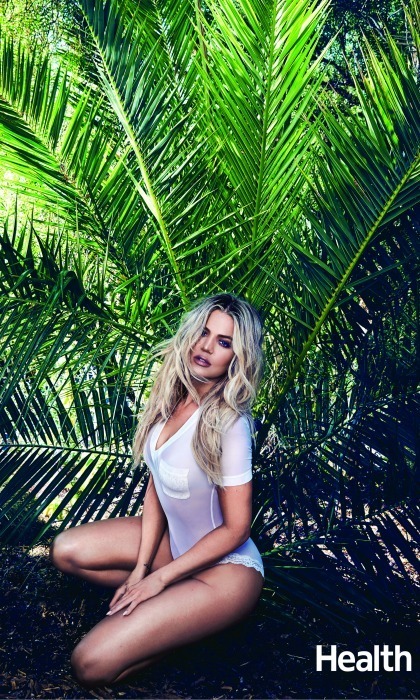 The Keeping Up with the Kardashians star credits her body to working out Photo: James White

The 32-year-old credits her divorce as the turning point to get in shape, noting that she had to let go of her "unhealthy relationship" with food to see results. "I was going through my divorce, and I just really needed an outlet," the Keeping Up with the Kardashians star, who finalized her divorce to Lamar Odom, earlier this month, told the magazine. "I had turned to food and had an unhealthy relationship with food my whole life."

To kickstart her weight loss, Khloe joined Equinox. "I would go there and put my headphones on and get on the elliptical or the stairs... I blocked out all that noise. I escaped there, and as a by-product, I started losing weight," she said. "Then I thought, 'OK, I'm gonna call a trainer, and Gunnar Peterson has been a family friend of ours.' He changed my body." 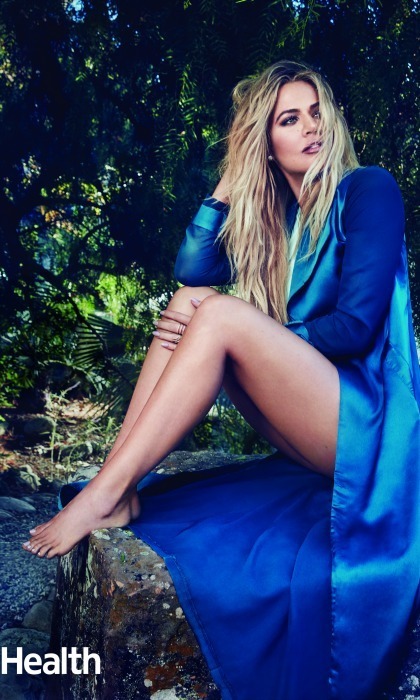 Khloe has learned not to compare her figure to her sisters Photo: James White

Khloe shares how she lost 11 lbs in six weeks

The Good American Denim designer also enjoys working out with her older sister Kourtney, who motivates her to exercise harder. While Khloe enjoys Kourt's company, she admitted that there are two members of her family she'd prefer not to sweat with. "I didn't work out with Kourtney for so long, because I had always thought she was a baby, and I cannot work out with whiners. I'm bad--s," Khloe explained. "But then I worked out with Kourtney, and I was like, 'Oh my God, she's super bad--s, too. She's a beast.' Kim and Kylie are the worst. They perspire, and they look so pretty, and they don't really do much. I'm like, 'How do you guys have those bodies?' Kourtney and I call each other Jane and Suzanne, for Jane Fonda and Suzanne Somers."