Selena Gomez is opening up about her time spent out of the spotlight in 2016 – which happened to take place during the making of the new Netflix drama which she executive produced, 13 Reasons Why. The singer and actress had taken a break from the public eye last August to seek help for the anxiety, panic attacks and depression that she had been struggling with as a result of her 2014 lupus diagnosis.

The 24-year-old's mother Mandy Teefey is also an executive producer on the series, which focuses on the tragedy of teen suicide and bullying. “I was actually going through a really difficult time when they started production,” Selena said during a panel for the show on Wednesday in NYC. “I went away for 90 days and I actually met tons of kids in this place that we’re talking about [with] a lot of the issues that these characters are experiencing.” 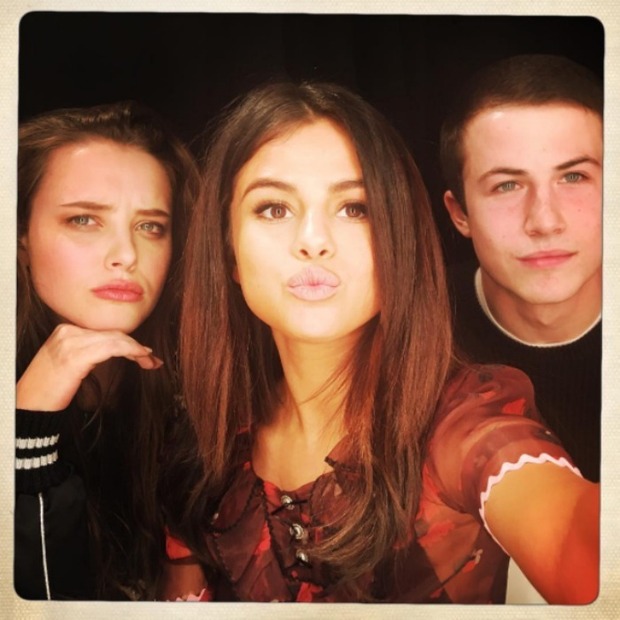 Selena opened up about her connection to 13 Reasons Why Photo: Instagram/@selenagomez

The Come and Get It singer shared that due to her past struggles she felt a close connection to the characters on the show, and expressed her hope that she can send the right message to young people dealing with the same issues. "I want them to understand it," she said as her voice trembled with emotion. "I would do anything to be able to have a good influence on this generation, but I definitely relate to everything that was going on." She continued: "I was there for the last episode, and I was a mess just seeing it all come to life, because I've experienced that."

MORE: Selena and The Weeknd take their love to Italy 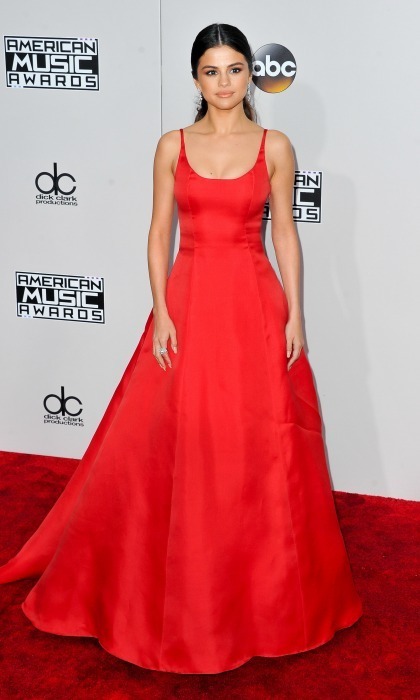 Selena made her return to the spotlight at the 2016 American Music Awards Photo: Allen Berezovsky/Getty Images for Fashion Media

The former Disney channel star, who has been romantically linked to The Weeknd, made her triumphant return to the stage in November during the American Music Awards, where she won for Favorite Pop/Rock Female Artist and delivered a moving acceptance speech. "Thank you guys so much," an emotional Selena said in front of an audience giving her a standing ovation. "In 2014, this stage was actually the first time that I was authentically 100 percent honest with all of you. I think it's safe to say most of you know my life whether I liked it or not. And I had to stop. Because I had everything. And I was absolutely broken inside. I kept it all together enough to where I would never let you down, but I kept it too much together to where I let myself down."