Sounds like Kendall Jenner is still on the market. Despite Selena Gomez's recent comments on her BFF's relationship status, friends close to the supermodel are insisting that the rumors are not true.

Kim Kardashian's younger sister was recently linked to One Direction's Harry Styles. An insider revealed that while the pair's romance is over, there are no hard feelings between them. 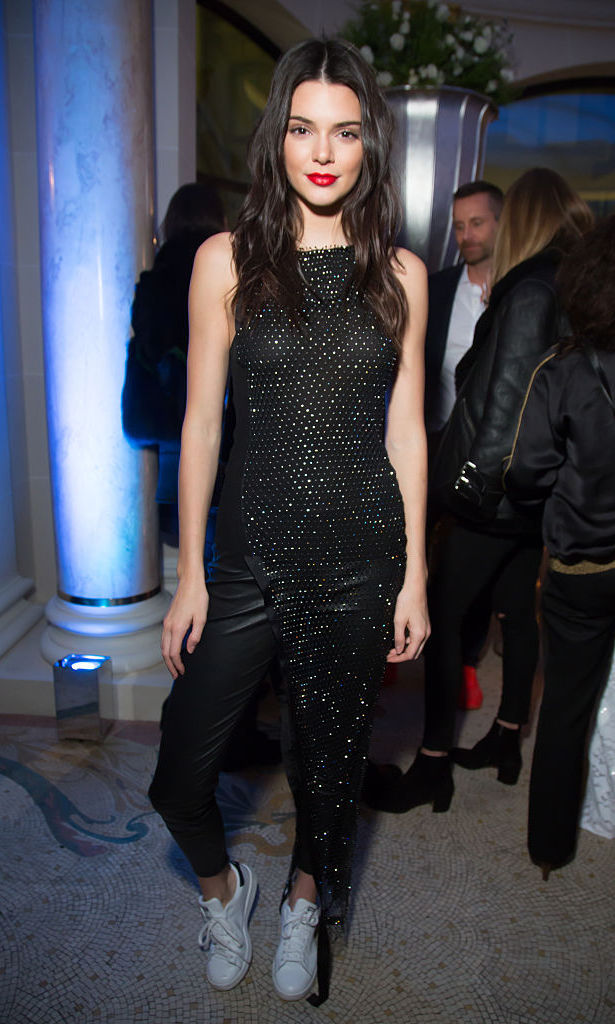 A source told E! News, "Kendall is single. She is not dating Harry anymore, but they are still friends and if they are in the same city they likely would [hang out]. Nothing bad happened between them, just busy schedules." 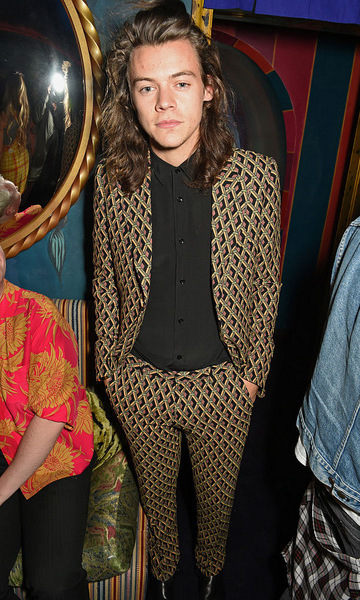 Rumors of a relationship between the 20-year-old and Harry began in December last year, when they were snapped celebrating the New Year on a yacht in St. Barts. Kendall's sister Khloe Kardashian later confirmed the pair were more than friends, but was unsure of how serious they were.

Speaking to Entertainment Tonight, the 31-year-old said, "I don't know if they're like boyfriend-girlfriend. Nowadays I don't know. People are weird with stuff. So, I don't know their title. But I mean, they were in St. Barts together hanging out, so that's dating." 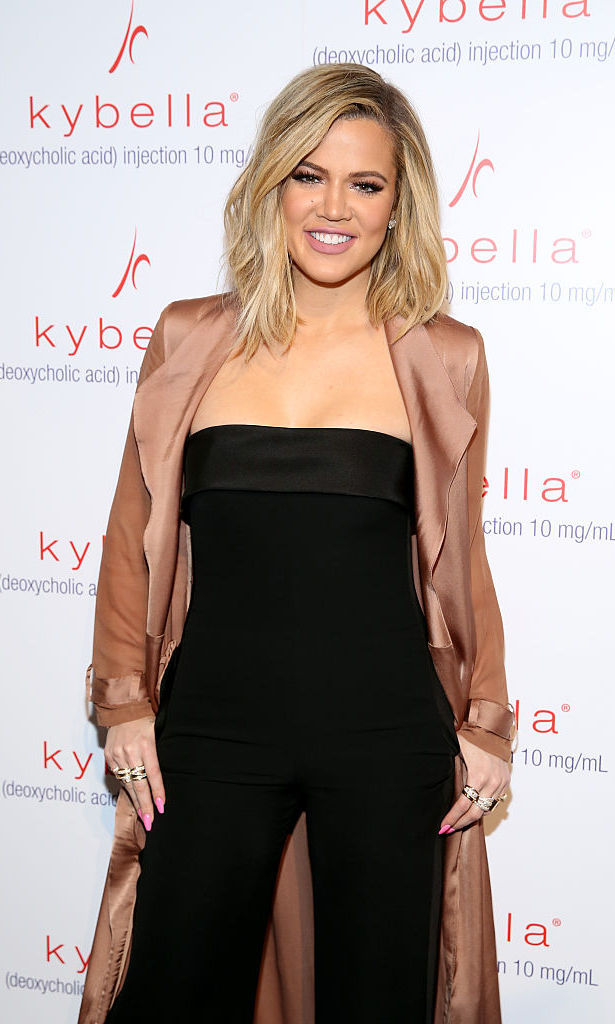 A source at the time added, "Kendall doesn't want to get hurt, so she is proceeding with caution. She knows what the deal is."

Like her model pal, Selena is currently single and reportedly fears that she will be "single forever." The Hands to Myself singer seems to be off for good from ex Justin Bieber after their off and on relationship. Though they aren't together, the two have nothing but nice words to say about each other.

She told Elle: "I'll forever support him and love him in a way that…. We grew up together. I think people want it to be different. Nobody was married. There was no…. I respect him. And I think he respects me, in a healthy manner."