She's only 16, but Johnny Depp's daughter Lily-Rose is already following in her French model mom Vanessa Paradis' footsteps, landing a campaign for Chanel. The striking teenager is the new face of the fashion house's Pearl eyewear range, shot by creative director Karl Lagerfeld.

"Lily-Rose is stunning," said Karl in a statement, explaining why he chose her for the high-profile job. "She's a young girl from a new generation with all the qualities of a star." 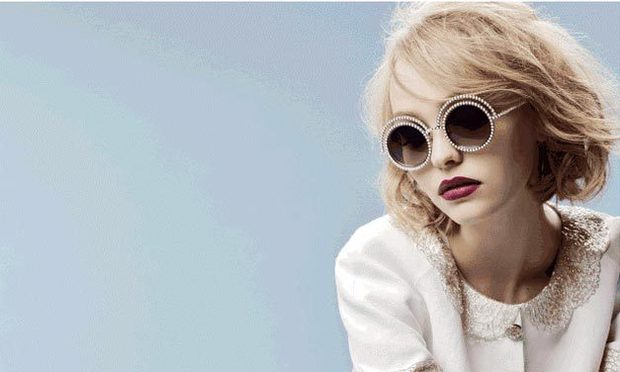 The 16-year-old, whose mother is model Vanessa Paradis, is the new face of Chanel Photo: Chanel

This may be her first major fashion campaign, but Lily-Rose looks every inch a supermodel in her close-ups, shots in front of a pastel background.

Posing in a pair of cream sunglasses and a blazer with a peter pan collar, the aspiring model has clearly inherited her mother's beauty and savoir faire, wearing her blonde bob down in tousled waves and rocking a dark pink lipstick. 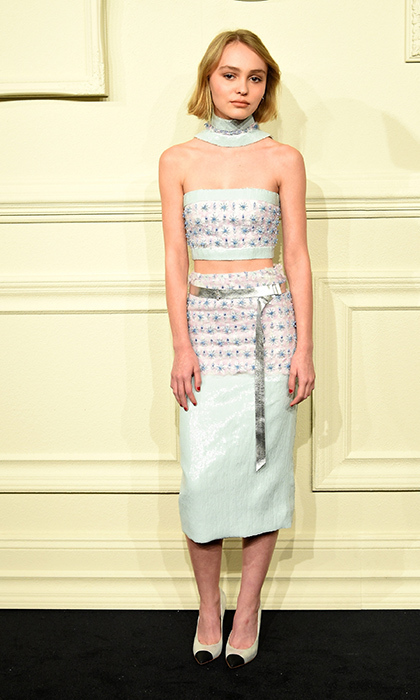 It comes as no surprise that Lily-Rose has become a muse for Chanel – she already has a close relationship with the brand thanks to her mother, who has fronted various campaigns for the brand.

The stylish teen made waves earlier this year when she made a rare public appearance and joined her mom for Chanel's Metiers d'Art party. Many fashionistas hailed Lily-Rose as a style icon in the making as she stepped out in a pale blue embellished crop top and pencil skirt. 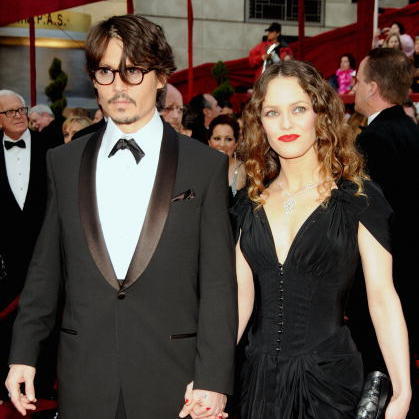 Earlier this week the mother-daughter duo once again showed their support for Lagerfeld as they headed to Chanel's Casino-themed fashion show. Held at the opulent Grand Palais, they joined A-listers including Julianne Moore, Kristen Stewart and Lily Collins, placing bets at the catwalk's roulette wheel and blackjack table.