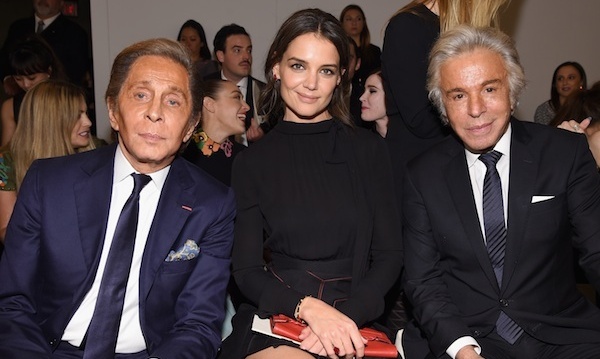 Long before Tom Cruise came into (and out of) the picture, Katie Holmes captured attention for her charming and unfussy spin on American prep that sets trends without following them. Turns out she can master minimalism, too. 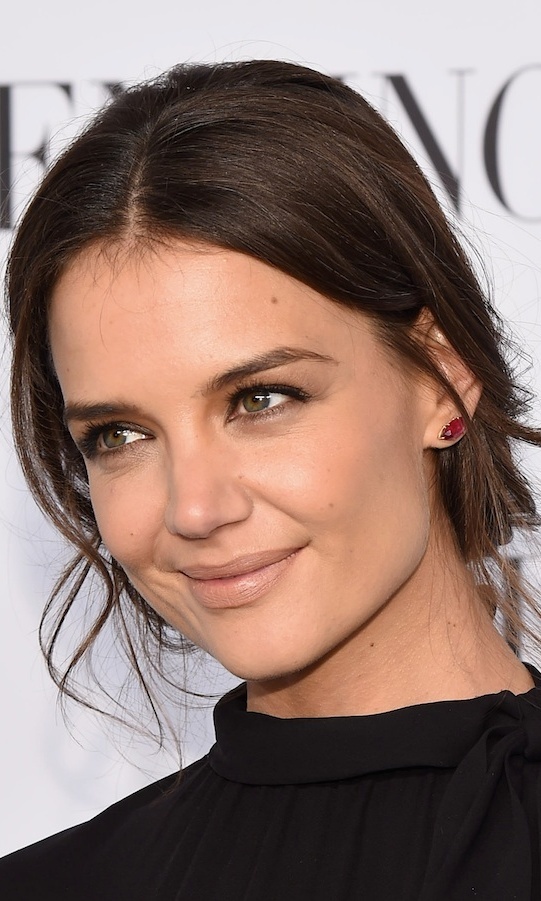 The 35-year-old actress and mother of daughter Suri, 8, with ex-husband Cruise, turned heads Wednesday night in an effortlessly chic black Valentino pleated skirt and high-neck blouse at the designer's star-studded party for his new Fifth Avenue flagship store. The event, held at New York City's Whitney Museum of Art, beckoned a who's who of the style set — but Katie's sleek ensemble stood out in a sea of louder get-ups. 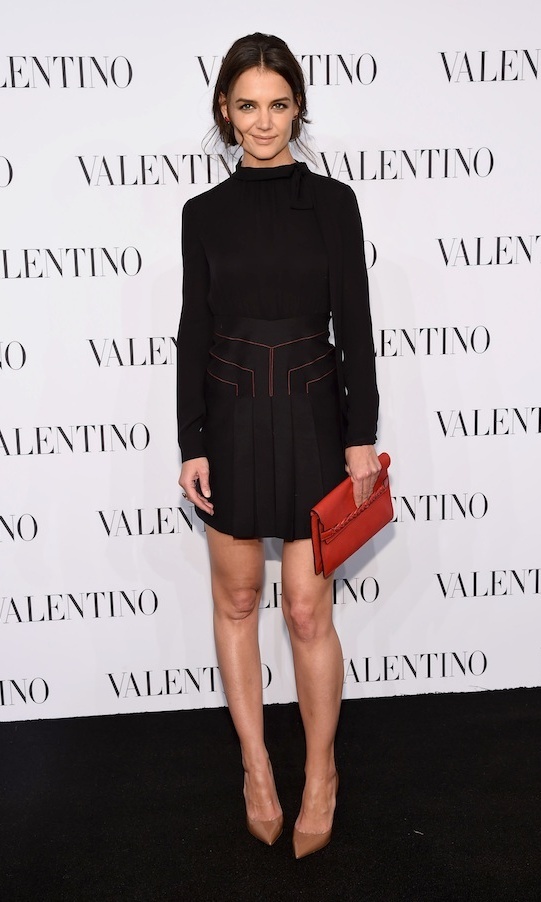 Katie's '60s-style look melded European elegance with clean modern lines, and she wore her hair in a wispy updo. The finishing touches: A lipstick-red clutch, ruby earrings, beige heels, a nude lip and a smoldering eye.

Honorable mentions go to Olivia Munn, Ivanka Trump and Emma Roberts, who were also in attendance: 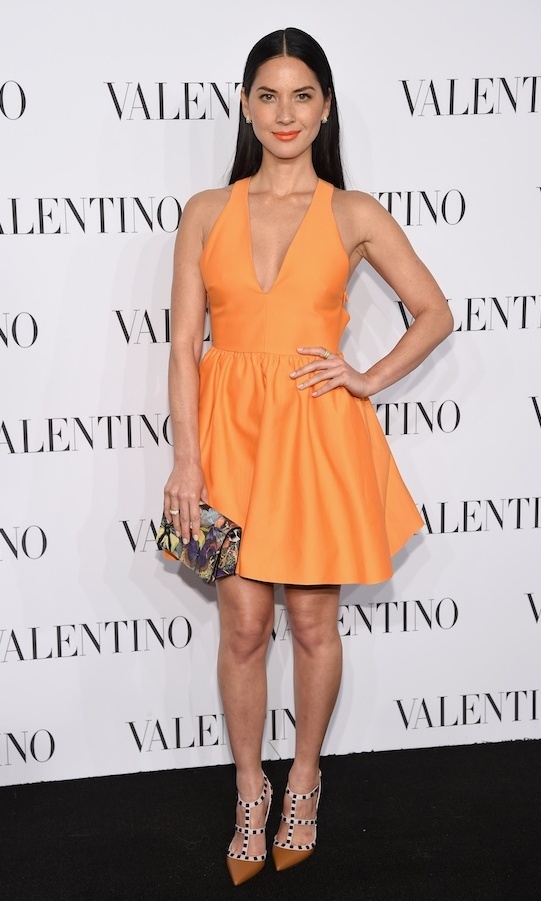 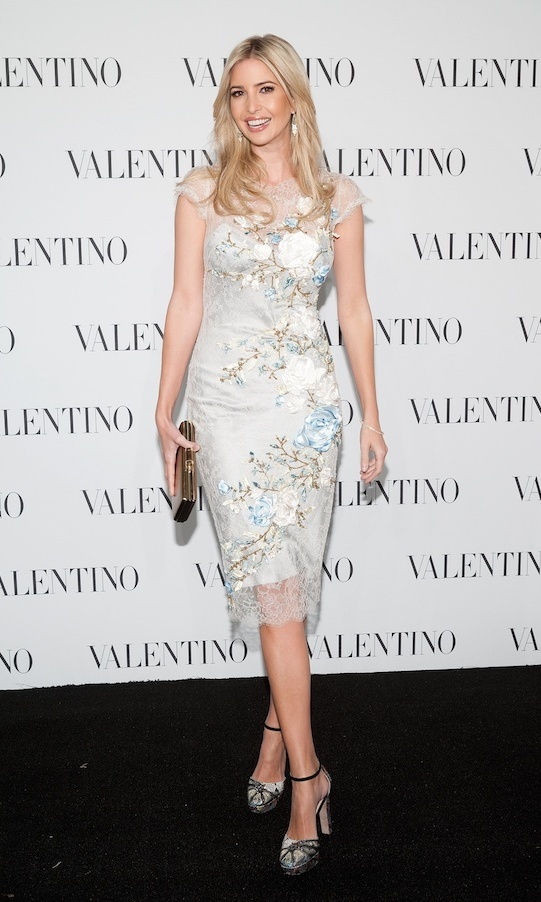 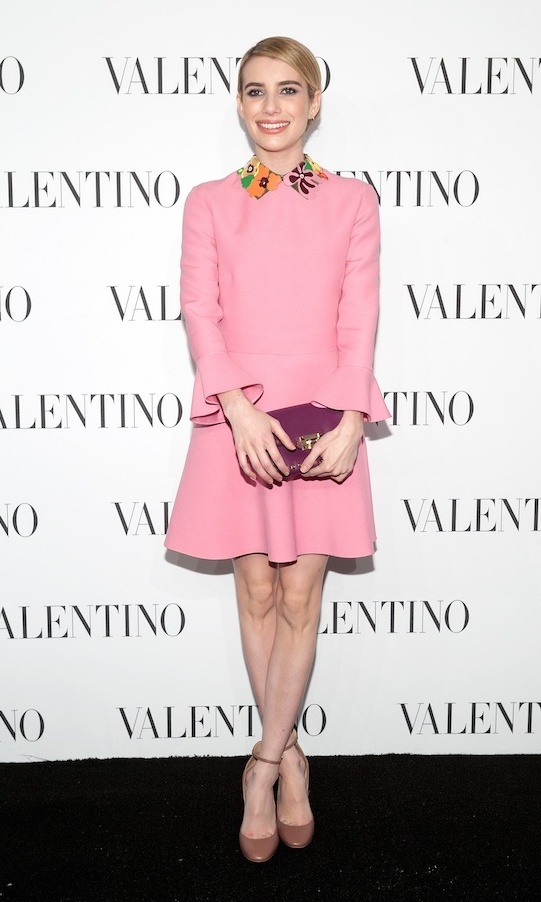