Although Shakira is a versatile and talented artist, we have never been able to enjoy her acting skills on the big screen. Of course, we are aware of her amazing performances in her music videos, and she also gave voice to Gazelle, a character in Disney's animation movie Zootopia, but not a flesh and bones role for the Colombian yet. Luckily for us, fans, the wait is about to be over. The dream to see her sweet face on the big screen for the first time is about to become a reality, as the beautiful Colombian herself recently confirmed. 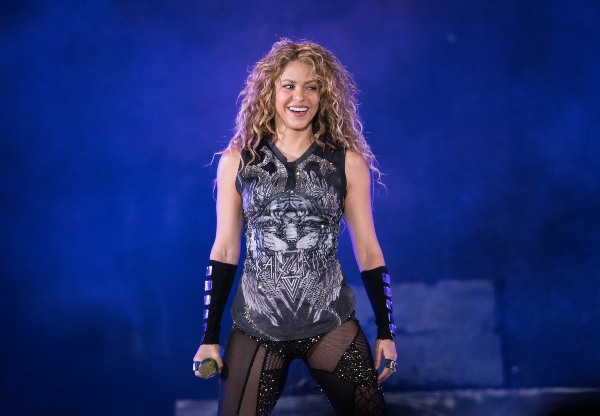 Big and loud. No one will complain about the volume during Shakira's film screening

Shakira posted a video on social media sharing the news of her debut with her admirers. With a naughty look, the songstress says: “Can you guys believe that a whole year has passed since we filmed my show for El Dorado World Tour in Los Angeles? I know, time flies.” 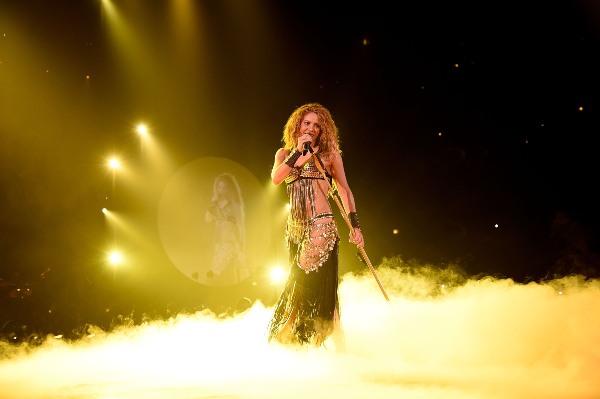 “Listen up, guys, this November 13th I’m going to be sharing it with you all over the world in theaters,” she added with a smile on her face, excited to see the response of her fans to what she considers the most memorable moment of her career.

RELATED: Jennifer Lopez and Shakira make Forbes' highest-paid women in music list - see how much they made

The Hips Don´t Lie singer invited her followers to share the excitement with her: “You guys have been an incredible part of it. You are the whole reason I keep getting back on that stage and I can’t wait to watch it with all of you simultaneously in over sixty countries. It’s gonna be amazing,” the artist said before finishing her message with a sincere “I love you.”

RELATED: Shakira's dance workout is fueled by this surprising treat 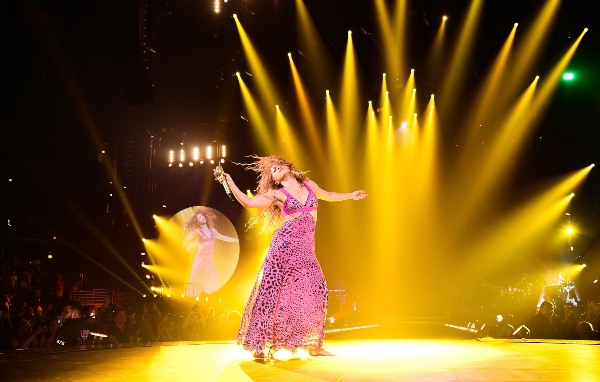 Could this open the door to other productions for Shakira? Perhaps a fiction role where she doesn´t play herself? Unfortunately, the songstress confessed this is not in her plans. “I think I sort of got rid of the desire to make something in Hollywood, but you never know. What I want to do now is an album,” she explained back in 2016 at the Zootopia premiere. Well, Shakira, you just said it, you never know! In the meantime, El Dorado World Tour awaits!