Wedding bells almost didn’t ring for Priyanka Chopra and Nick Jonas. The Isn’t It Romantic actress says she “judged a book by its cover,” almost causing her to pass up the love of her life. “I’ve known him for two years. I didn’t think that this is what it [would’ve] turned out to be,” the 36-year-old said during the 10th Annual Women in the World Summit. Although there is a ten year age gap between the two, Priyanka’s love has an older spirit, something that initially drew her to him. 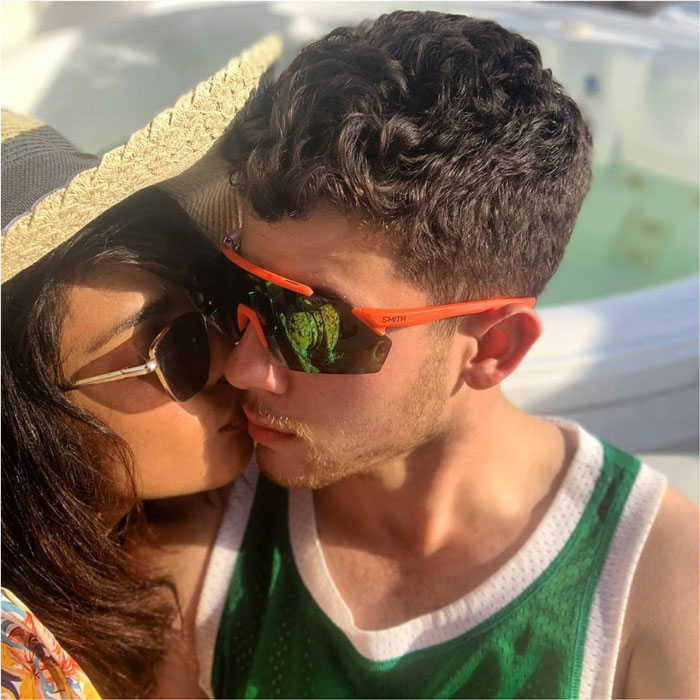 “When I actually started dating Nick, he surprised me so much. I call him ‘Old Man Jonas.’ That’s my name for him, ‘OMJ,'”she added. “He’s such an old soul, extremely smart, so good for me because he grounds me so much. I’m a wild child, I do whatever I want, whenever I want and he always supports me.” The Quantico star got a glimpse into how serious Nick was about her work after she tried to get out of an important meeting, in order to stay with him and a group of their friends. However, Nick, 26, wouldn’t let her back out of her commitment.

Priyanka reflected on the conversation: “Finally he took me aside and he’s like, ‘Look, I’m not stupid. I know what you’re trying to do, but I will never be the one who will tell you to cancel work because I know how hard you’ve worked to be where you are. So if you could’ve canceled it, you would’ve done it. I’ll take our friends out for dinner, we’ll wait for you and you finish your meeting and come back.” She continued: “He gave me credit for what I had done, it was just mind blowing for me.” Nick and Priyanka tied the knot during a lavish two-day wedding ceremony in India in December. 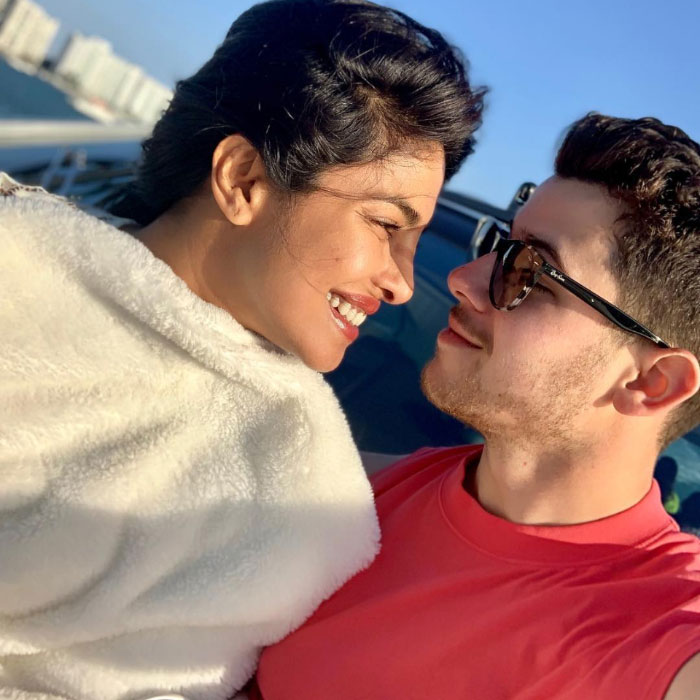 Nick and Priyanka tied the knot during two seperate ceremonies

In January, just one month after their nuptials, Priyanka shared that her husband may be an old soul – but they started their relationship in a very millennial way. “He DM’d me on Twitter saying, ‘I’ve heard from common friends that we should meet. What do you think about that?’” she told the talk show host. “It’s very millennial, I know. I was like ‘just text me.’ I had seen Close by then and that was the only thing I saw. I was like 'Wowza.'"