At last, one of the most anticipated nights in the world of music is here: the 2019 Grammy Awards. For such an important ceremony, celebrities planned their extravagant outfits weeks in advance. They also figured out their "plus-1's." Some arrived with significant others, husbands, friends. Others, like Ricky Martin, preferred to bring their little ones along for the red carpet ride.

The  La Mordidita singer was seen on the red carpet of the 61st awards ceremony accompanied by Matteo, one of his twin sons. In addition to his mini companion, Ricky is the father of Valentino and little Lucia, who recently came into his life and that of his partner, the artist Jwan-Yosef. 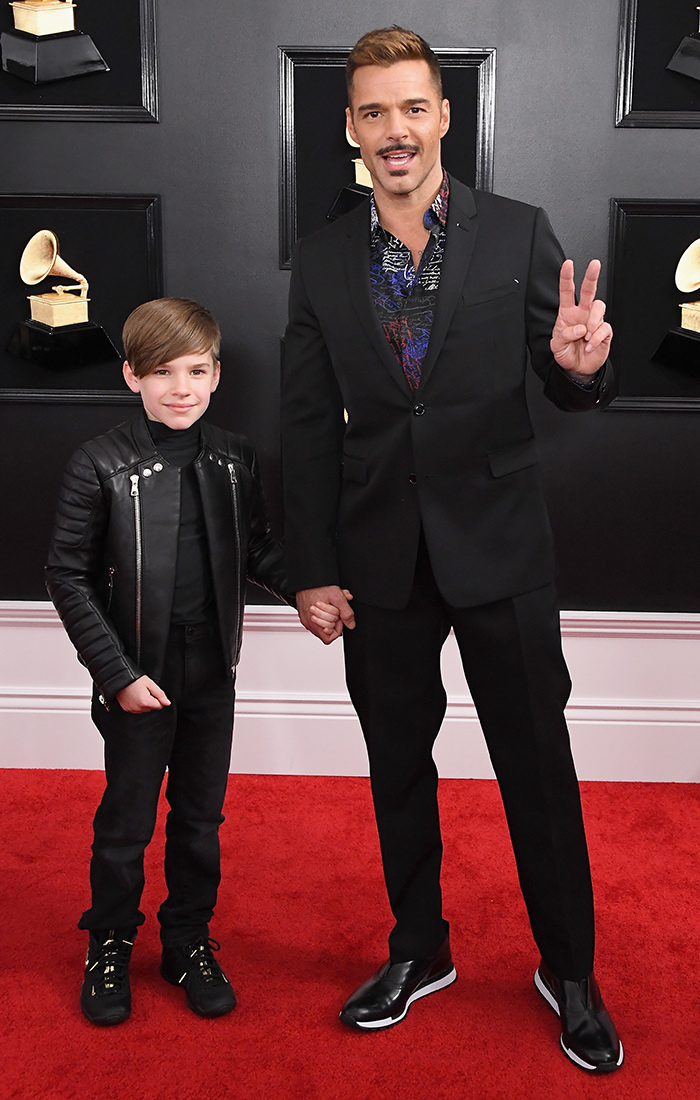 The ten-year-old boy smiled for the cameras, and it was clear that in a few years he will become a real heartthrob, just like his famous father. Father and son chose to wear black as a base color for both their outfits. Ricky paired his elegant suit with an animal print shirt, while his son wore a rocker-inspired black leather jacket, a black turtle neck sweater and pants of the same color. 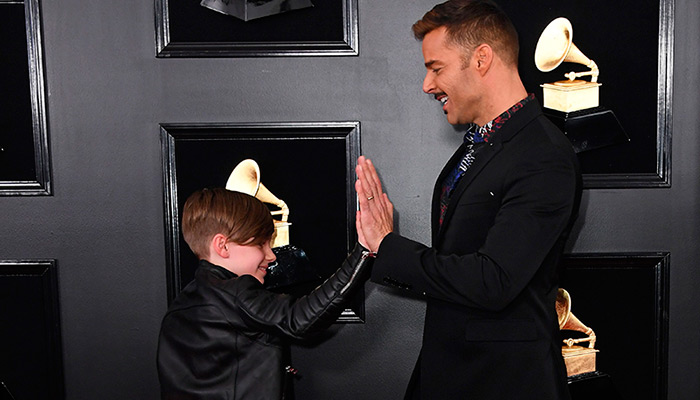 On social media, Ricky shared a photograph with his little one, who he referred to as the coolest Grammys guest. The reactions from fans came quickly – They crowned the singer with the title of the Grammys' sweetest dad. Jwan Yosef expressed how delighted he was with this photograph by commenting with emojis of red hearts.

Related: All the best looks from the Grammy Awards red carpet

This isn't the first time that celeb kids have debuted at the Grammy Awards. Last year, Beyoncé and Pink were accompanied by their daughters. Little Blue Ivy stole the show from the first few rows. The six-year-old girl sparked one of the night's most viral moments by "scolding" her mom and dad and asking them to stop applauding and to control their emotions. 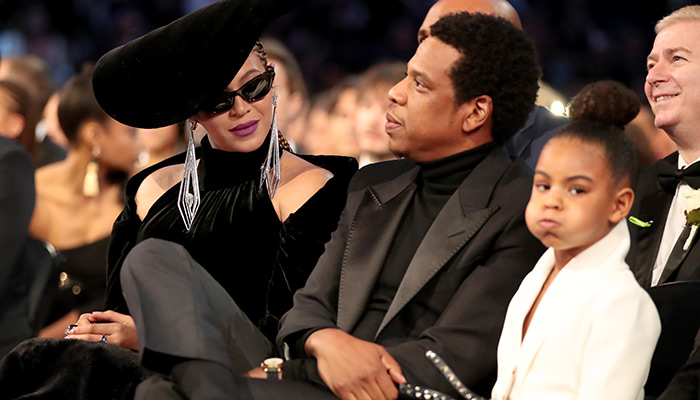 In addition to that adorable moment between Blue and her parents, we also witnessed "Queen B" holding her daughter's juice and snacks throughout the show just like any other mother!

Pink's daughter also had a big night at the 2018 Grammy Awards. Willow Hart – Pink's daughter with Carey Hart – lived out one of her biggest dreams when she met her favorite singer, Rihanna, backstage.