There’s no question a baby’s first birthday should be an unforgettable event. However, Kylie Jenner has yet to celebrate her daughter Stormi’s birthday, who turned one on February 1. The beauty entrepreneur was getting ready to throw an epic party, but due to the bad weather, she had to put everything at a halt for what was supposed to be her baby girl’s most important day thus far.

In a video Kylie posted to her Instagram stories, one can see the heavy rain is coming down. Kim Kardashian’s sister lamentded the unfortunate news that her little girl would not be able to celebrate her first birthday. “Is Stormi’s birthday ever gonna happen,” she wrote across the image, alongside a tearful emoji. 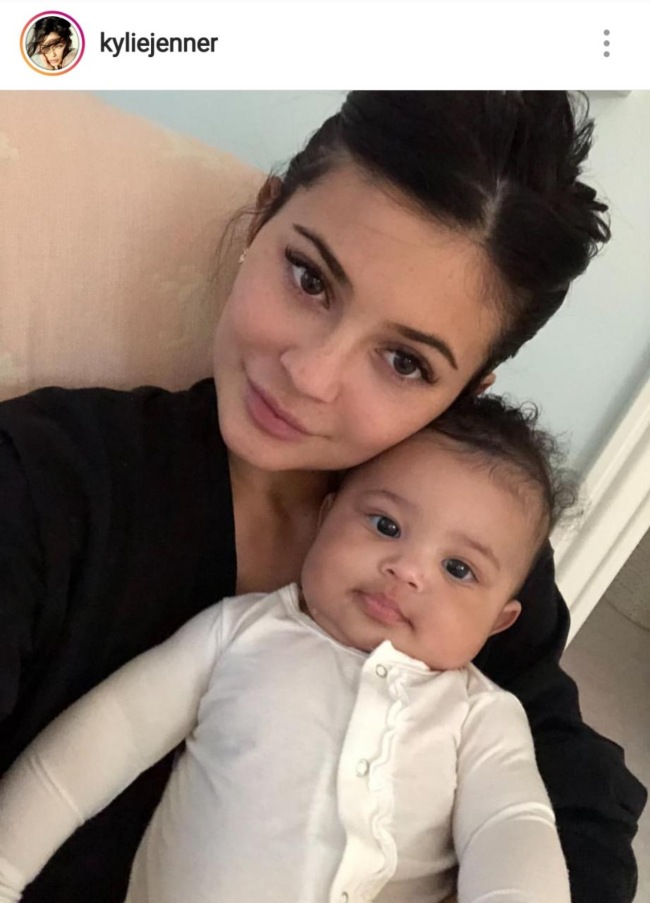 VIEW GALLERY Stormi is yet to celebrate with her first birthday party Photo: Instagam/@kyliejenner

For the second time the Kylie Cosmetics founder was not able to throw her daughter’s birthday bash. Last Friday the mom-of-one decided not to go through with the festivities following a poor weather forecast. However, the rain that was predicted never came. “All right so, we were supposed to have Stormi’s birthday party this weekend,” she said on Instagram. “It’s not happening because it was supposed to rain and it’s not raining anymore. It didn’t end up raining, but it’s all right, better safe than sorry. We have all her cousins here, everybody who loves her. We’re playing with farm animals…”

Kylie had everything in place for the party. As seen in Kylie’s Instagram footage, there was a beautiful sprinkles cake that read, “Happy birthday Stormi,” and rainbow-inspired decorations. Surely, Stormi will have the opportunity to celebrate her birthday with a grandiose party that will likely be documented on Instagram as often happens with Kylie’s important life events, and it will likely leave us all in awe. 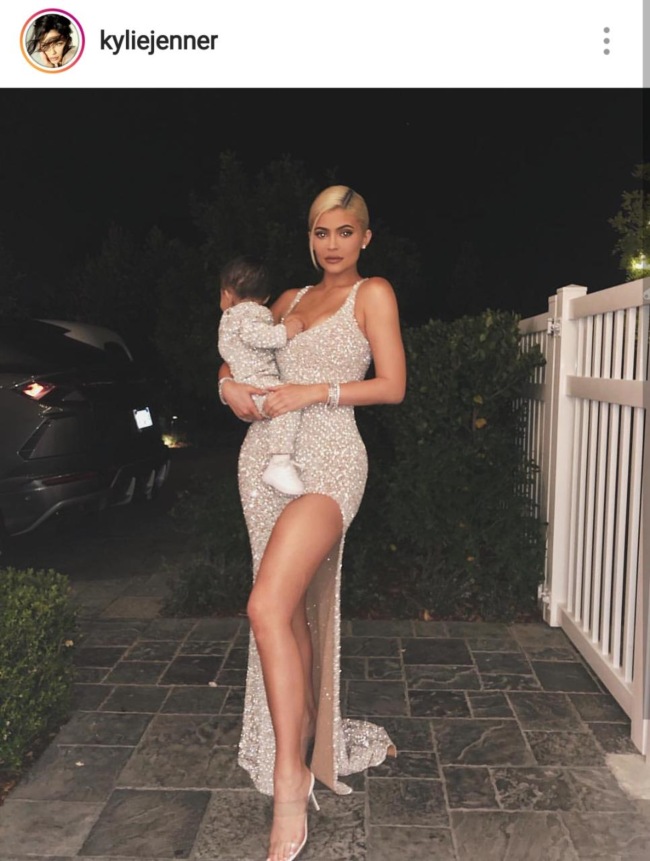 VIEW GALLERY Kylie had to postpone her daugheter's birthday for the second time Photo: Instagam/@kyliejenner

On Stormi’s actual birthday, Kylie dedicated an endearing message to her daughter, who she co-parents with rapper, Travis Scott. In her message, she speaks of her true feelings, which her little one will likely read one day.

“How did I get so lucky to have such a sweet smart, happy baby?” wrote Kylie below her daughter’s pictures. “I just couldn’t have dreamt you up,” wrote Kylie next to a carousel of Stormi’s photos. “I wish you could stay this little forever and I could protect that contagious smile and laugh of yours,” she added.

“I know you won’t remember much about the first year of your life but I pray that you’ll never forget to keep sharing your joy and laughter with the world. My love grows for you a thousand miles a minute. Every day with you is the best day of my life. Happy birthday to my angel on earth,” said Kendall Jenner’s little sister. 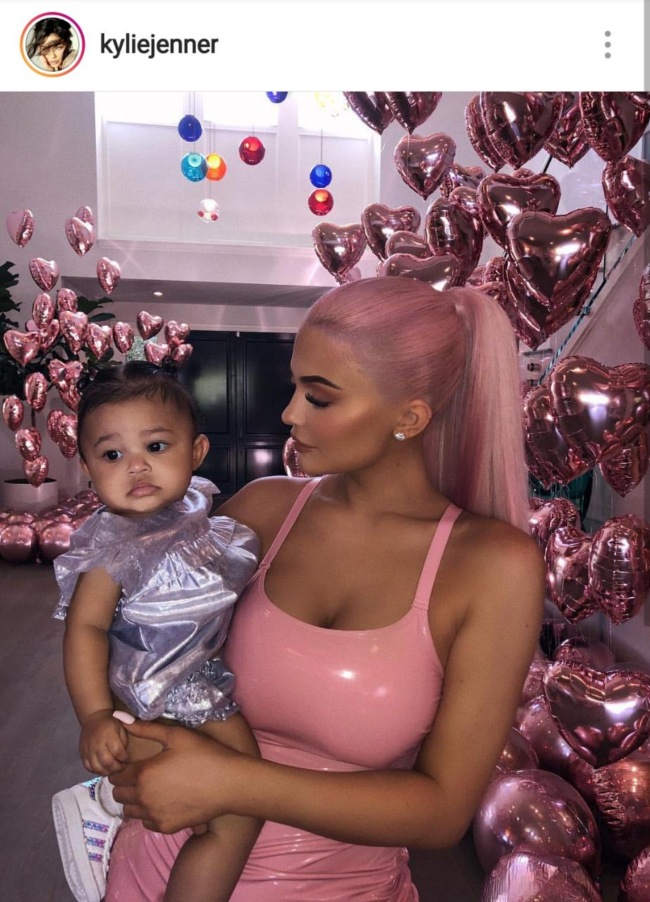