It’s been nearly a decade since the game-changing show Gossip Girl first strutted onto television. The addictive CW series, which followed the glamorous and drama-filled lives of high schoolers on the Upper East Side of NYC, served as a launching pad for some of today’s biggest talents in Hollywood, most prominently: Blake Lively. On the cusp of the decennial, the now 30-year-old bombshell reflected on the show with Vanity Fair, revealing that she had quit acting right before being cast. 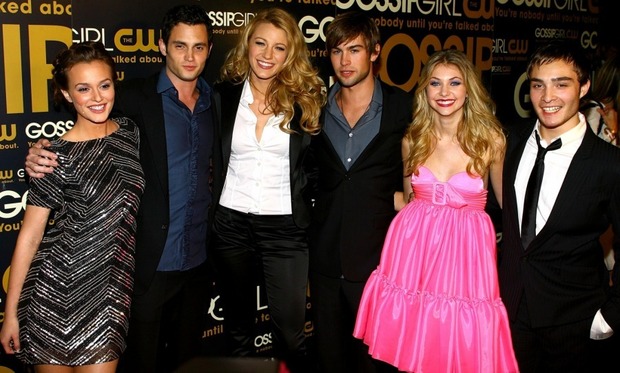 “I realized that [acting] was a business as much as a craft,” she told the publication. “People will go see your movie based on your standing and all of that, and it didn’t make sense to me because I was 18 and being an artist.” Having deferred from college a year earlier, Blake then made the big decision to get out of Hollywood and into a school setting.

In 2007 the actress had already begun to carve out a name for herself with her role in the 2005 film The Sisterhood of the Traveling Pants. When creators Josh Schwartz and Stephanie Savage started to cast the hit CW show, they scoured online message boards (this was pre-social media), where fans of the Gossip Girl book series had already pinned Blake as the perfect Serena van der Woodsen for the TV adaptation. 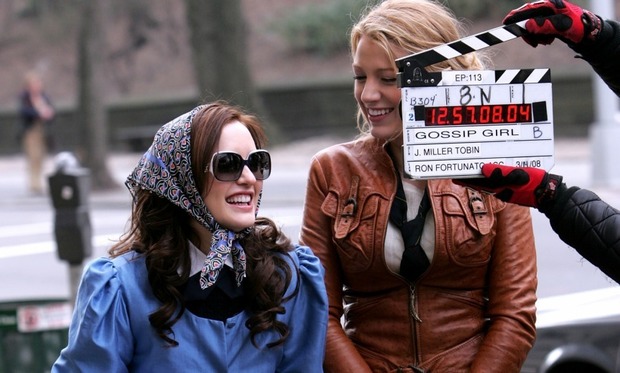 Blake and Leighton grew up on set of the hit show Photo: WireImage

“We didn’t see a lot of other girls for Serena,” Josh revealed. “She has to be somebody that you believe would be sitting in the front row at Fashion Week eventually.” However, the sun-kissed talent was not completely sold on the idea of joining. “I said, ‘No, I want to go to college. Thank you, though,’” Blake recalled.

“Then they said, ‘O.K., you can go to Columbia [University] one day a week. After the first year [of the show], it’ll quiet down. Your life will go back to normal and you can start going to school. We can’t put it in writing, but we promise you can go.’ So that’s why I said, ‘O.K. You know what? I’ll do this.’”