Meghan Markle has a fan in the royal family — and no, it’s not just her boyfriend Prince Harry! Zara Phillips’ husband Mike Tindall recently revealed that he plans on asking the actress, once they are introduced, if he can make a guest appearance on her popular USA Network show, Suits. 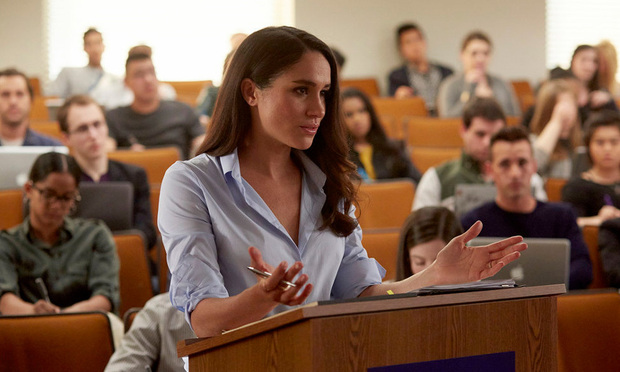 “I’m excited as I’m a massive fan of Suits so I want to pick her brain more on that than ­anything else,” the former rugby player admitted in an interview published by The Sun on Tuesday. Harry’s ladylove plays Rachel Zane on the hit legal drama series. “A cameo in Suits is one thing I would ­definitely do, I could be a door bouncer or something,” Mike, who married into the British royal family in 2011, said. “I’ll have to ask Meghan if she can get me in.”

RELATED: Protocol for a royal engagement 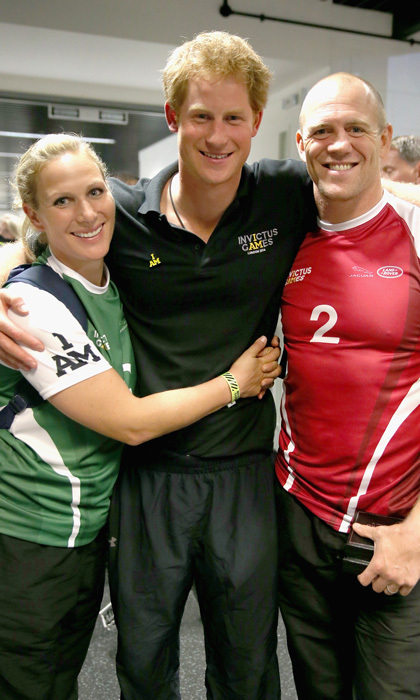 MORE: Meghan is back to filming Suits

The Hollywood star and the Queen’s grandson are approaching their one-year anniversary this summer. Since last year, the couple’s romance has seen them crisscrossing the Atlantic to see each other. Meghan accompanied Harry to Pippa Middleton’s highly-anticipated nuptials last month and cheered on her beau at two polo matches in England. Polo star Nacho Figueras recently opened up to HELLO! about his royal pal's new relationship saying, "I’m very happy for him. If he’s happy, I’m happy. He’s a guy that I like very much and he deserves the best."