After spending quality time with Prince Harry in London, Meghan Markle is settling back into her daily routine in Canada, where she films her popular TV series Suits. On February 25, Meghan, who was casually dressed in active wear, was seen out and about with a friend. While the 35-year-old and the British royal have been inseparable in recent weeks, their romance will once again become long distance as filming starts in April. 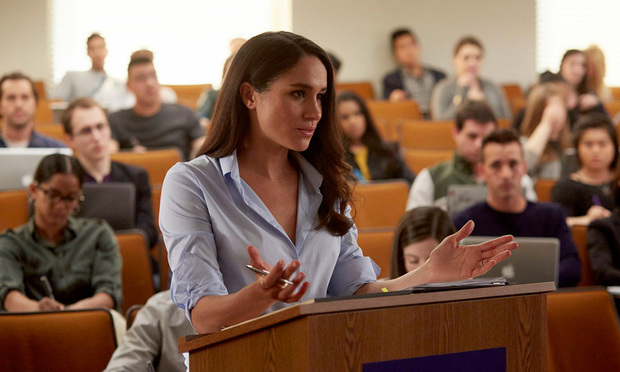 Meghan, who is committed to appearing in the upcoming season of the USA Network legal drama, could face a tough dilemma as to whether or not she should continue her role as Rachel Zane after season seven. A source close to the show told HELLO!, “It will definitely be hard for her to do both Suits and continue building her relationship with Harry." For now and despite the 3,547 miles between the two cities, the couple will return to their jet-setting ways as the series films until November.

GALLERY: A TIMELINE OF MEGHAN AND HARRY'S ROMANCE 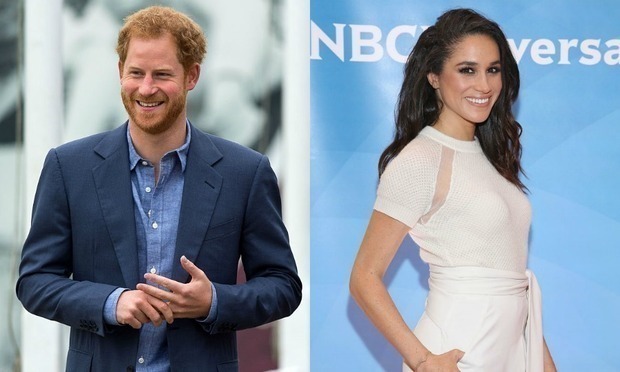 Over the last few months, Harry and Meghan have been spending a lot of time together in London, where she met Kate Middleton and Princess Charlotte and was photographed walking hand-in-hand with the Prince following a dinner date at the lavish private members' club, Soho House. Aside from visiting India to speak with women living in the slums, the United Nations advocate also visited Norway with the 32-year-old Prince.

Now back in Toronto, Meghan's home could potentially see often visits from Harry as he prepares for the third Invictus Games taking place there in September. The British Prince announced last March that the Canadian city would host the sporting event months before meeting his American girlfriend.

The couple have been going strong since the summer after meeting through mutual friends. Harry confirmed the relationship publicly in November in a statement via the Palace.

Read the full story in this week's HELLO! magazine, available via digital download or on Friday at all Barnes & Noble stores and selected newsstands.