Madonna had all of the right answers when faced with tough questions prior to the recent adoption of her four-year-old twin daughters from Malawi. According to the Associated Press, the presiding judge wanted to ensure that the pop star would not use her status to sway her responses during the adoption proceedings. "The petitioner is a professional performer and I guarded myself against the danger of her merely reciting a well-rehearsed speech by asking her some rather uncomfortable questions to which she gave very candid answers," judge Fiona Mwale said in her ruling. 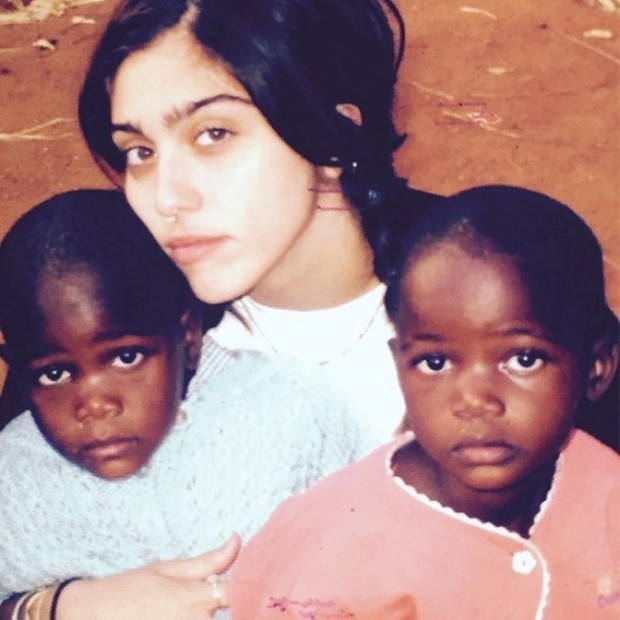 GALLERY: ALL THE PHOTOS FROM MADONNA'S INSPIRATIONAL MALAWI TRIP

The judge continued: "In determining her motives, I questioned the petitioner at length about the impact of her decision which could be construed as robbing Malawi of its most precious resource, its children," the documents continued. In the same documents, the judge justified her reasons for letting the 58-year-old musician successfully complete the adoption process while saying she is satisfied that the singer "is motivated by her desire to offer a home, love, protection and guidance." 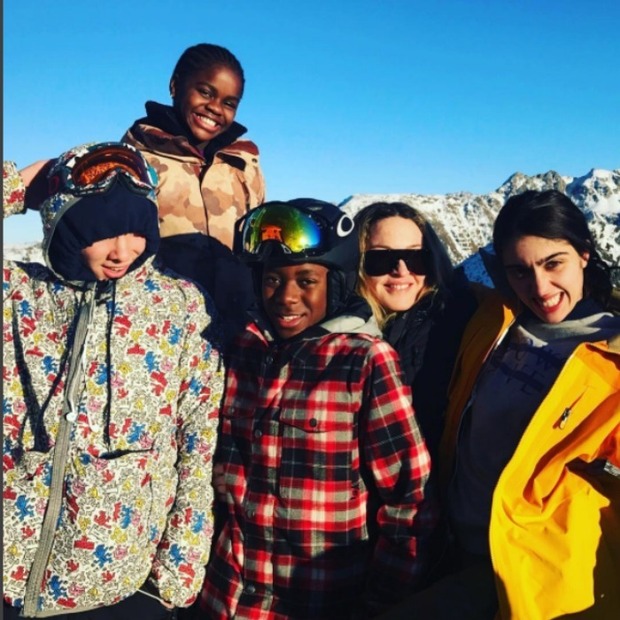 Madonna officially filed for adoption in the high court in Lilongwe, Malawi's capital, on January 25, but later denied the claims, saying that she was in the country doing charity work. Two weeks later, the Material Girl singer took to her Instagram account to share that she did in fact have two precious additions to her family: Esther and Stella. "I can officially confirm I have completed the process of adopting twin sisters from Malawi and I am overjoyed that they are now part of our family," the post read in part. "I am deeply grateful to all those in Malawi who helped make this possible, and I ask the media please to respect our privacy during this transitional time. Thank you also to my friends, family and my very large team for all your support and love."

The little girls had been living with their five other siblings and father after their mother's death. In addition to the twin girls, Madonna is a proud mother of the two other children she adopted from Malawi, 11-year-old David Banda and Mercy James as well as 20-year-old Lourdes and 16-year-old Rocco from previous relationships.