Madonna’s brood has officially grown by two. The Like A Virgin singer, who is already a mom to Lourdes Leon, Rocco Ritchie, David Ritchie and Mercy James, confirmed the joyous news that she has adopted twin girls — Stella and Esther — from Malawi on her social media pages on Wednesday, February 8. Posting a photo of herself strolling hand-in-hand with her newly-adopted daughters, Madonna wrote, “I can officially confirm I have completed the process of adopting twin sisters from Malawi and am overjoyed that they are now part of our family." 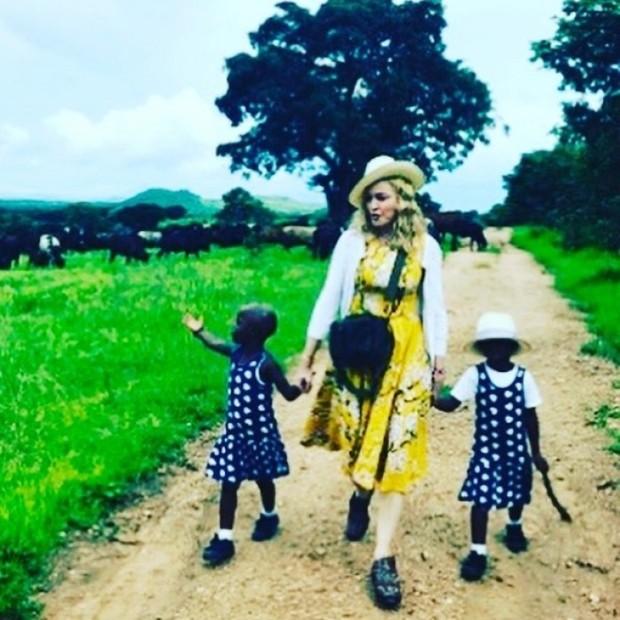 The 58-year-old continued, “I am deeply grateful to all those in Malawi who helped make this possible, and I ask the media please to respect our privacy during this transitional time. Thank you also to my friends, family and my very large team for all your support and Love!"

It was announced on Tuesday that the Queen of Pop had been granted permission to adopt four-year-old twins Stella and Esther from Malawi. Six months before the adoption was finalized, Madonna had shared a photo of her eldest Lourdes cradling her now new little sisters. "3 Beauties," she captioned the post. "Lola spends time with twins, Stella and Esther at Home of Hope Orphanage." The picture was taken last summer during the family’s visit to the orphanage. 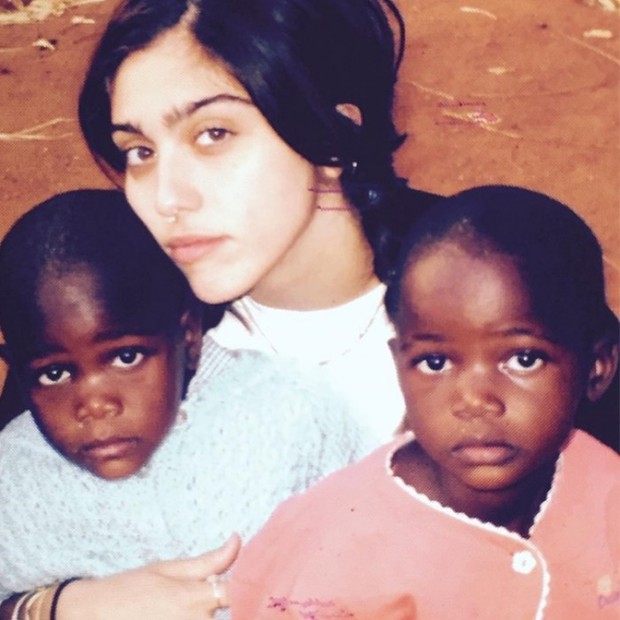 MORE: Carlos Leon opens up about Lourdes as a big sister

Madonna has previously adopted two children from Malawi – David Banda in 2006, and Mercy James in 2009. The Vogue singer is also a mother to two biological children – Lourdes Leon, her 20-year-old daughter from her relationship with Carlos Leon, and Rocco Ritchie, her 16-year-old son from her marriage to Guy Ritchie. News of the twins' adoption came as a shock to fans as just last month, Madonna categorically denied she was involved in an adoption application in Malawi. "I am in Malawi to check on the children's hospital in Blantyre and my other work with Raising Malawi, and then heading home," she insisted. "The rumors of an adoption process are untrue."