Despite her passing back in March, Joey Feek is “still alive,” according to her husband Rory Feek. The country singer opened up to Billboard in his first interview since losing his wife to cancer. 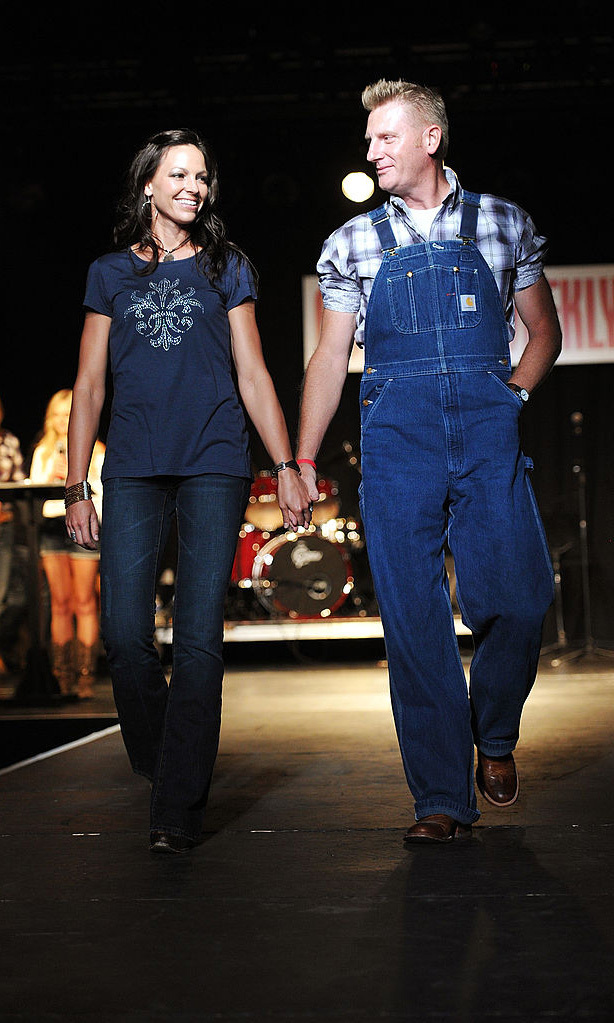 He continued, “Just because things don't work out the way that you hoped they would, doesn't mean that God isn't still in charge. It's still his plans and not ours, so I don't feel like my faith has wavered at all.”

A LOOK AT JOEY AND RORY FEEK'S LOVE STORY

Rory documented his wife's journey on his blog This Life I Live, which inspired many with Joey's moving story. “We're just thankful to be a part of something good. That's all we ever want to do. In particular, we want to be part of something good in a marriage,” he reflected on his site. “We don't want it to just look good on the outside, for our faith to look strong. We want it to be strong -- we're always working on that.”

In the interview, Rory also revealed that he and Joey recorded their last project Hymns, while she was in chemotherapy. Rory shared, “That's what she loved: to sing and make music. Hymns was important to her.” 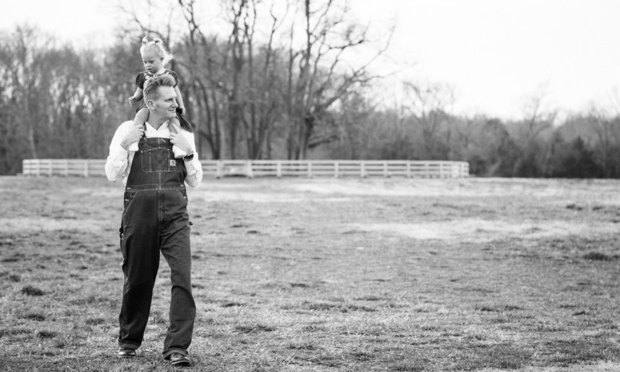 He explained, “Joey and I believe in the magic of songwriting, of performing and of living your life -- that you never know what's just around the corner. It may not always be the amazing things you dreamed of, but sometimes it is,” he said. “I think both her and I feel like even though this chapter is a hard one to go alone, it's where we're supposed to be.”

Now listening to the music he created with Joey has brought him “a lot of peace” during his grieving process. “I don't want to hide from her, or her memory, or those feelings. I want to embrace them and keep her as close to me as possible,” the country artist said.

Rory admitted that often in the mornings he and his two-year-old daughter Indiana play the couple’s Hymns record together. “Indiana will do sign language to "Jesus Loves Me," just like she would with her mother,” he said. “And then there are other times ... I'm making eggs, and emotional, and Indy doesn't quite understand it. But that's part of it -- it's OK. I listen to it a lot, actually.”