Drew Barrymore got by with a little help from her friends before announcing her split from husband Will Kopelman. During the Pebble Beach Food & Wine Festival on Saturday, the 41-year-old actress admitted that she was given advice before taking a "new direction" in her life.

"I had a really hard time a couple of months ago and kind of knew life was heading in a new direction," Drew told PopSugar. "I called someone that I really trust, respect, and believe in, because he has always been the conductor of grace." 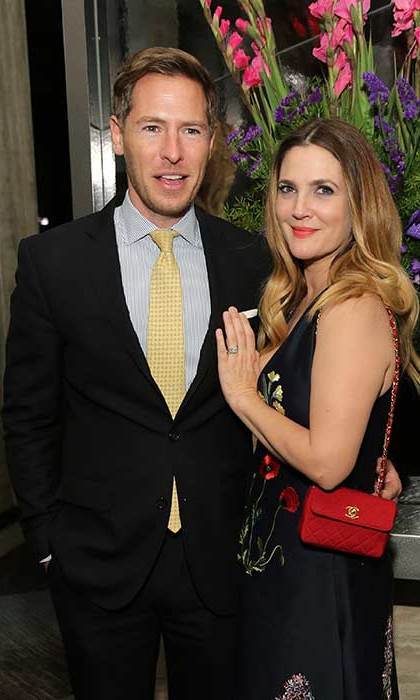 Drew and Will married three years ago Photo: Getty Images

She continued, "I said, 'What's your advice?' And he said, 'You put one foot in front of the other.' I hung up the phone and I thought, 'That is why I call this person.'" Drew called the advice "physically productive and life-choice productive."

While the Barrymore Wines creator did not directly reference her marital split, the interview follows her decision to divorce her husband after nearly four years of marriage. The actress and art consultant, who are parents to daughters Olive, 3, and Frankie, 1, announced their separation in a joint statement released to People over the weekend.

The statement read, "Sadly our family is separating legally, although we do not feel this takes away from us being a family." 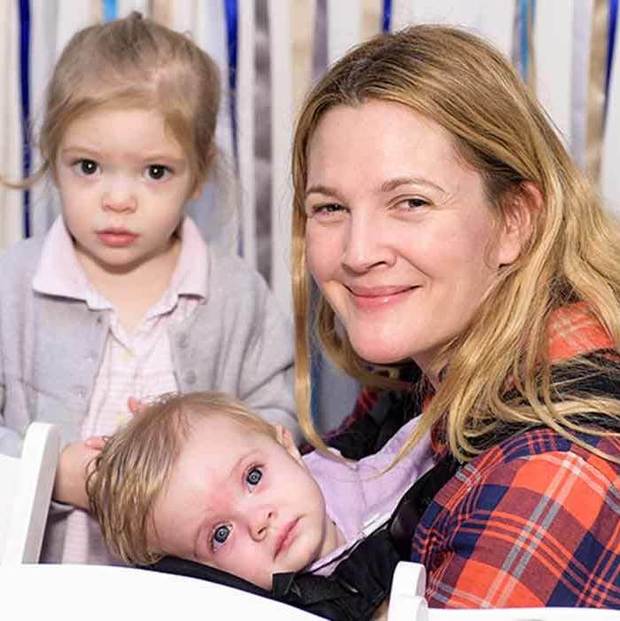 Drew with her daughters Olive and Frankie Photo: Getty Images

Discussing her daughters in the Pop Sugar interview, the Wildflower author admitted that Olive "doesn't want the worry." Drew explained, "She needs to know it's going to be OK. It's the only way she will allow herself to be vulnerable. . . She's mad when something hurts her. She doesn't go to a weak place. Every little girl can only be made to feel safe if they know the parent is solid."

The Charlie's Angels star previously said in a new interview with HELLO! that her life changed completely since she welcoming her children. She said, "I felt that my life started the day my kids were born and everything I had before was something to be used as wisdom and experience for them."

The movie star continued, "It's like life really wasn't as important before they were born but you don't want to have not have existed because it gives you tips along the way."

Drew talks being hot in Hollywood

Drew echoed the importance of her children over the weekend, admitting that they are the "only reason [she's] here now." "The only thing I care about, my life's mission and the only thing that matters as of now is that my daughters know what our lives were like, how we lived, and how much I love them," she said. "For them to know that they were not just loved, but, like, ridiculously, utterly, life-alteringly loved."