Is it Violet, James or Excalibur Anaconda? It has been nearly three months since Blake Lively and Ryan Reynolds welcomed their little girl into the world. And now, we can finally call her by her first name — James.

On NBC’s TODAY, the Woman in Gold star shared the name with Willie Geist in a pre-taped interview that had a portion air on Friday. "It's Butternut Summersquash," the proud dad said while having fun with Willie. “No, it’s out there. It’s James. Everyone knows.” 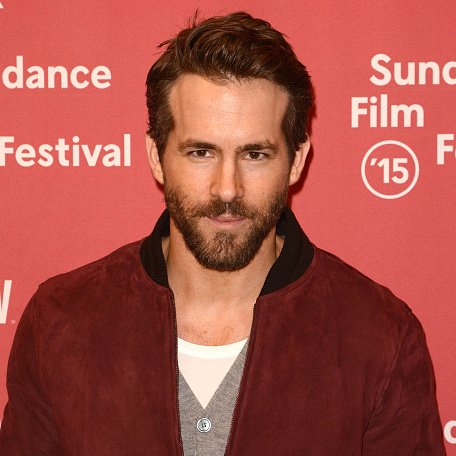 The 38-year-old continued: "I didn't want to be the first guy screaming it out to the media. Because as we know, little girls turn into teenage girls and little teenage girls sometimes scan through the archives and go, 'Why did you do that?'"

In fact, Ryan even shared his thoughts with David Letterman in February saying, "I threw out the idea of just never naming the kid to be totally original, but we have a name. I just don't want to say it in, like, a media context. I tell everyone who I meet, so it'll come out."

Though the parents kept mum publicly until now, Ryan did admit to USA Today that his daughter was not named Violet as reports stated around the time of the birth. He shared with the paper, “I don’t want to get into that, but I don’t know where that came from.” 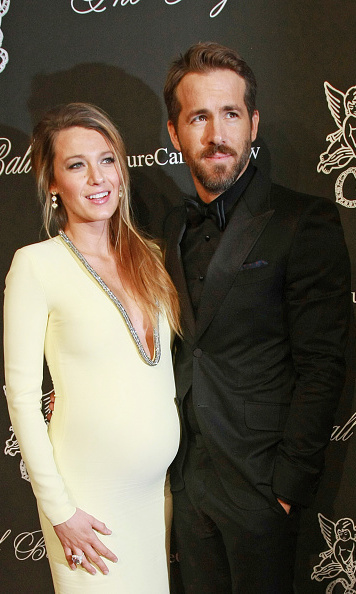 Baby James has been keeping her parents on their toes. He added to the newspaper, “I don’t sleep very much. It’s great. It’s wonderful. But my brain is elsewhere.”

The couple announced their pregnancy news on Blake’s Preserve website. We can only hope there will be more of the family to be seen there or any future announcements. Blake told Marie Claire magazine, "If I could spit out a litter of kids, I would."

As for Ryan, his full interview with Willie will air on Wednesday, April 1. (No, this is not a joke!)