Actress Rene Russo has declared there is nothing “brave” about her recent admission that she has bipolar disorder.

The star appeared on Good Morning Americaon Wednesday to talk to host Robin Roberts frankly about her condition and the fact that she takes medication. 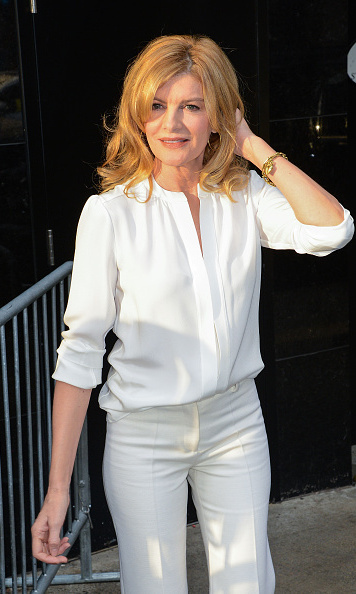 "For me, saying that people said, 'oh, you were so brave to come out' — to me, it's like saying, 'oh, I take medication for high blood pressure.' I would love to take credit for being brave, but I don't feel that way about it."

“Unfortunately I think depression and anxiety are really hard to live with,” she continued. “And what people don't need is to feel bad about themselves because they decide to go on medication.”

The 60-year-old actress first opened up about her lifelong battle with the mood disorder on The Queen Latifah Show on October 14. Her honesty and candidness has received praise from mental health organizations, who called her "brave" for discussing the illness that endures sufferers with periods of elevated mood and periods of depression.

"My mom said my whole childhood … was stop and go," the actress explained on the show. "I haven't shared this," she admitted. "I have friends who don't want to go on medication, and they are suffering."

“I know a lot of people are hurting out there and feel ashamed." The Thomas Crown Affair star then continued she hoped to “help anyone.” 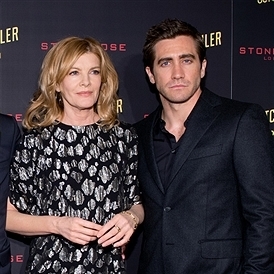 Rene was on the show to promote her new film Nightcrawler which follows the story of freelance cameraman Louis Bloom, played by Jake Gyllenhaal, who sells his graphic footage to a desperate news producer played by Rene.