Shania Twain returned to the red carpet after two years on Wednesday night attending the CMT Artists of the Year Awards – looking better than ever! The country star turned heads at the Nashville event wearing a sultry figure-hugging jumpsuit by La Petite Robe di Chiara Boni.

When asked by Entertainment Tonight her secrets to maintaining her svelte figure, the 51-year-old confessed, “I just have to fight eating a lot of my favorite foods like french fries and any carbohydrates, which is a real drag.” 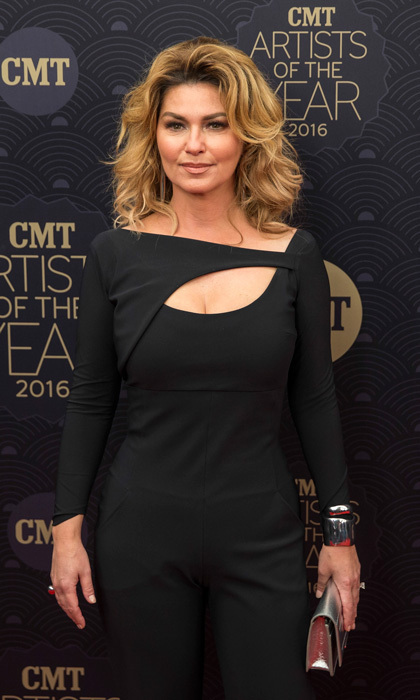 GET MOTIVATED TO WORKOUT WITH THESE ACCOUNTS

Though like everyone else, she also has a guilty pleasure snack for cheat days. "My favorite junk food is dill pickle chips. It's a Canadian thing!" Shania admitted. "I love a lot of cheat things but I try to balance it out and reward myself when I know I've done really well. Like, after tonight, I'm gonna pig out on something really bad!"

Apart from maintaining a healthy diet, the Man! I Feel Like a Woman singer also stays active. "I play a lot of tennis. I love horses so I'm riding all the time," she said. "I like just staying active." 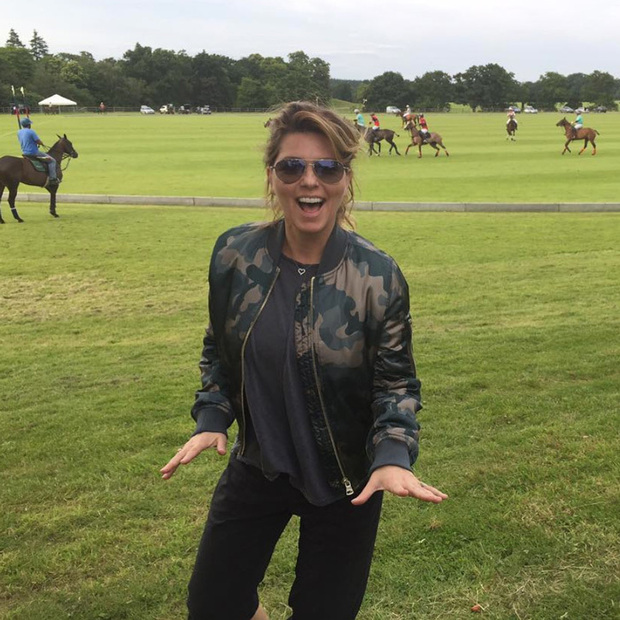 Shania took home the Artist of a Lifetime trophy at the October 19 event – though she admitted that she was surprised to have been chosen for the award. "I didn't expect something like this so early in my life. I guess if I could say it that way, I have lived a lot so much already in my life,” the singer confessed.

WOMEN WE LOVE FOR THEIR POSITIVE BODY IMAGES

"I've had such a long career already, but when I look at all the years left, and all there is still left to achieve, I guess I just thought, 'Wow!'" Shania added. "I was overwhelmed I guess I could say. It was very emotional."